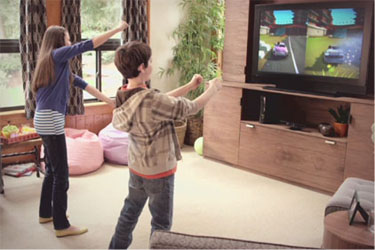 The gaming ecosystem is undergoing major technology and business model transitions that will last beyond 2015. Tech researcher Gartner estimates that worldwide spending on the gaming ecosystem will exceed $74 billion in 2011, up 10.4 percent from 2010 spending of $67 billion. By 2015, spending will reach $112 billion.

Overall, Gartner estimates that the gaming software component will represent $44.7 billion in 2011, and it will continue to dominate the overall gaming market in the next five years as it absorbs almost two-thirds of consumers’ gaming budgets.

[ Also Read: With Kinect and Bing, You Say It, Xbox Finds It ]

“This large market size means that many consumers embrace gaming as a core piece of their entertainment budget and will continue to play as long as game publishers deliver compelling and fun games,” said Fabrizio Biscotti, research director at Gartner.

In 2011, the gaming software spending will be followed at a distance by gaming hardware and online gaming, reaching $17.8 billion and $11.9 billion, respectively.

Within the gaming software market, mobile gaming will experience the largest growth opportunity with its share growing from 15 percent in 2010 to 20 percent in 2015.

The segment that will drive the largest revenue will come from video game consoles (hardware and software). In 2010, it generated more than two-thirds of the gaming ecosystem revenue, and Gartner predicts revenue to grow 4 percent in 2011.

Over the next five years, gaming hardware’s market share will remain constant while software spending will lose share to online-gaming spending, the fastest-growing segment.

[ Also Read: What Games Can Do for You on Facebook ] 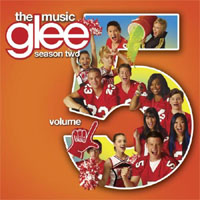 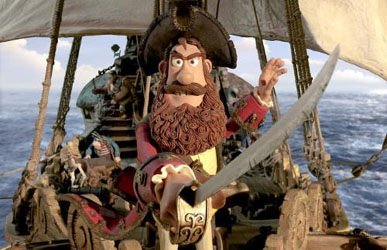 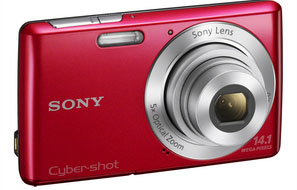