“Su”, one of the mascots in PES, toured around the town of Kyoto to enjoy the taste of its history and tradition.

The spots he visited include the Museum of Kyoto where Su met Kyoto’s mascot “Mayumaro” in the patio, and Le Grand Bleu, a confectionary which collaborated for this project to make original sweets. Su drew lots of attention from kids on the streets of Kyoto, according to Toyota.

During the event, many people visited the PES booth watching all the PES episodes on booth displays. On the other side was a trick art painting that made attendees feel PES’s complex world of reality and virtual reality. They also enjoyed playing with a PES AR (Augmented Reality) app and cards.

PES is a story about Pes, an extraterrestrial being who comes to discover the value of Earth and the joy of mobility through his unique alien perspectives.

April 6, 2011 RMN News Comments Off on Toyota Sells One-Millionth Prius in the U.S. 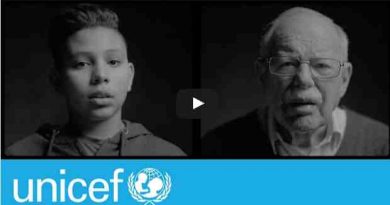