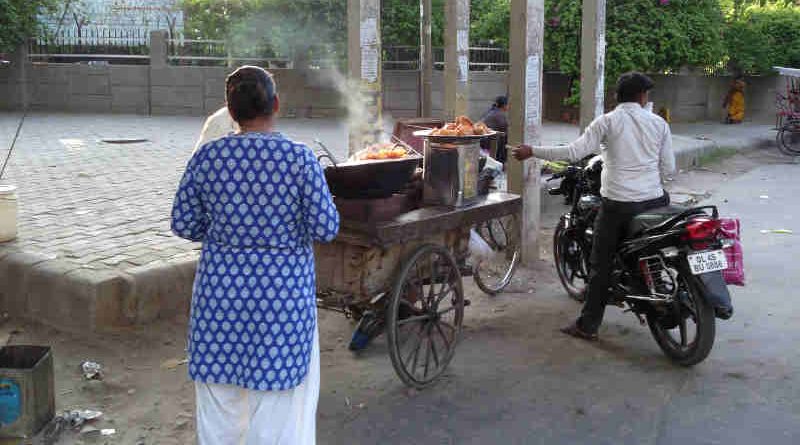 The CMIE report further showed that the number of unemployed has been constatnly increasing in the country. According to the report, the number of employed persons recorded in December 2018 was at 397 million, which is 10.9 million less than the figure of 407.9 million seen a year ago at the end of December 2017.

Another CMIE study says that the potential unemployment rate is much higher than the actual.

In a recent interview given to a personal TV channel, Modi had excitedly suggested that the jobless persons in India can start selling Pakoras – an Indian fried dish.

While uneducated vendors sell Pakoras on roadside makeshift shops and earn about Rs. 100 (less than $2) a day, Modi virtually mocked the sorry plight of unemployed youth asking them to sell the low-cost eatables. 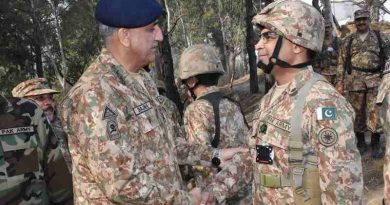 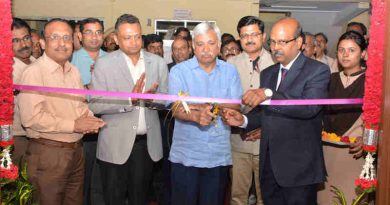