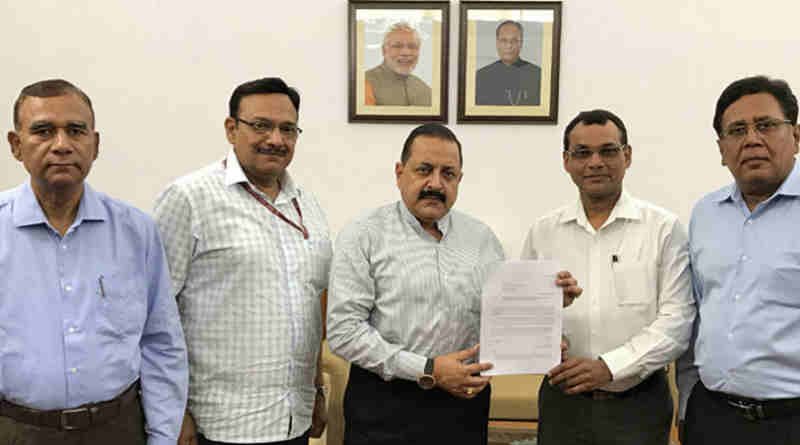 Led by V.K. Jain and others, the officers complained that they had qualified and joined the DANICS services over 30 years ago and since then, they had been offering their services with dedication, while, in the meantime, some of them also got promoted into the Indian Administrative Service (IAS).

In a memorandum presented to the Minister, the officers requested that their seniority list be worked out in the terms of unamended rules of seniority prior to the notification dated 18.04.2012.

The memorandum also noted that meanwhile, these officers were constrained to knock at the door of CAT (Central Administrative Tribunal) and from there also, they had received a favourable response wherein the CAT had quashed and set aside the seniority list published vide notification dated 22.11.2012.

Pleading for the CAT order to be implemented, the officers submitted that most of them were nearing superannuation and many of them would get retired in this year itself.

Therefore, in recognition of their services, the DoPT should take a sympathetic view so that, before their superannuation, they have the satisfaction of at least being rewarded with their due seniority and pay-scales.

Dr. Jitendra Singh said that the government values the services of the civil servants who are essential for good governance and assured that he will get their representation evaluated and if feasible under rules, an appropriate view and follow-up will be done. 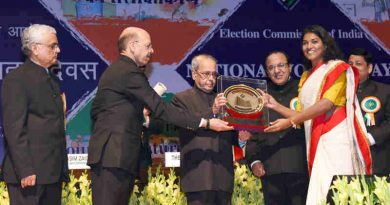 January 26, 2017 RMN News Comments Off on Indian Elections: Journey of the Living Democracy 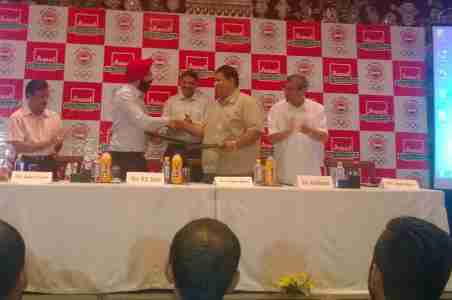 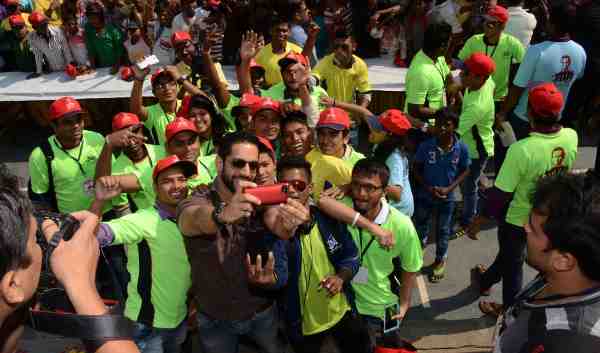