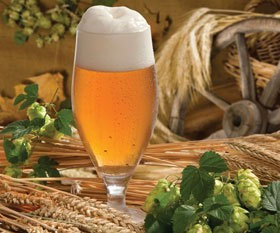 It was another year of declines for the beer industry in the U.S. Heightened competition from other beverage alcohol segments, high unemployment rates among core consumers and a struggling economy resulted in the loss.

Its findings further reveal that U.S. consumers are gravitating to the wine and spirits industries with their new product offerings such as flavored vodkas, category-crossing whiskey liqueurs, sweet reds and high-end blends.

Meanwhile, Heineken, the world’s leading premium beer brand, has announced a new TV and digital campaign in anticipation of the upcoming release of SKYFALL, the 23rd James Bond adventure, in which Daniel Craig brings his explosive portrayal of James Bond to a Heineken ad for the very first time. (Read: Will You Crack the Case for the Bond Girl?)

According to Beverage Information Group, domestic beer saw declines due to its lack of innovation and ability to connect with consumers.

With the largest segment, Light beer, losing 39.2 million 2.25-gallon cases, the other beer segments could not make up for the loss. The Craft and Imported beer segments’ continued success helped to offset some of the overall industries’ declines, but could not fix the problem.

According to the Beer Handbook, Imported beer also saw an increase of 1.3% in 2011, and is projected to climb. Consumers are increasingly drawn to imports due to the wide variety of high-end products available, as consumers are trading back up to more premium brands.

The growth in the Craft and Imported beer categories seen over the years is expected to continue, with Imports projected to grow at a slightly slower rate.  It remains to be seen if they can offset the declines in the domestic categories, says Beverage Information Group.

“We are looking to the Craft segment to continue to spur growth in the beer industry,” says Adam Rogers, senior analyst for the Beverage Information Group, Norwalk, Conn.  “Consumer interest is at its peak and there is unlimited potential for growth as more craft brewers enter the marketplace.”

The Beverage Information Group is a division of M2MEDIA360, a business-to-business media company headquartered in San Francisco with offices throughout the United States. 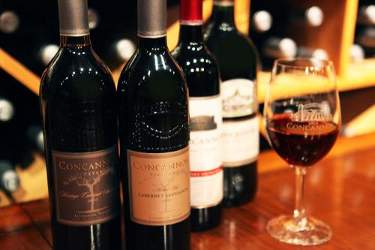 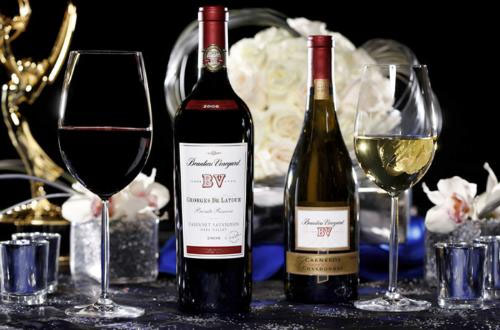