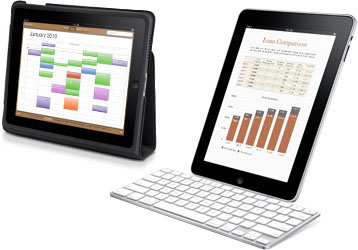 While Apple iPad is gradually making inroads in different markets of the world, here are these five special applications that the device promises for its consumers.

Media companies, for instance, can use the tech features being offered by iPad to provide the entire publications through iPad. This will not only bring more consumers for their content but will also open up new revenue streams for them.

Although iPad is mostly considered as a communications device, its technology is being widely used by companies to woo consumers in the entertainment markets.

Moreover, mobile gaming is also gaining popularity on iPad. EA Mobile − a division of Electronic Arts Inc. and the world’s leading mobile games publisher says that the family favorite game YAHTZEE is now available for the iPad on the App Store.

YAHTZEE – the latest product in a strategic licensing alliance between EA and Hasbro – brings the popular dice game to players in new ways and with a new game mode exclusive to the iPad. (Read: YAHTZEE Promises Fun for Players on iPad)

While eyeing the entertainment markets, iPad is going deeper into your living rooms. DISH Network, a pay-TV provider in America, has announced a free app for the Apple iPad: DISH Remote Access. It is claimed to be the first and only app from a TV service provider designed for the iPad that allows users to control their televisions remotely.

Similar to the version available for the iPhone and iPod touch, DISH Remote Access for the iPad is a fully-featured remote DVR scheduler that provides DISH Network customers with complete access to all DVR functions and features, says the company. (Read: When Apple iPad becomes a Remote Control)

That’s not all. The device can even play the role of a teacher for students. Just look at the Inkling digital textbook application for iPad.

The interactive textbooks feature social collaboration, integrated multimedia, and instant learner feedback. Inkling has launched its platform for advanced learning content with the offer of its iPad app.

It is available in the App Store and users can buy individual chapters or entire books at a discount to the print price. (Read: Inkling Digital Textbook Application for iPad)

It is 0.5 inches thin and weighs only 1.5 pounds — thinner and lighter than any laptop or netbook — and delivers up to 10 hours of battery life. 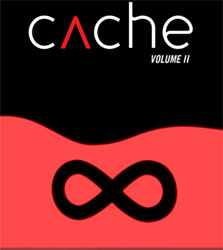 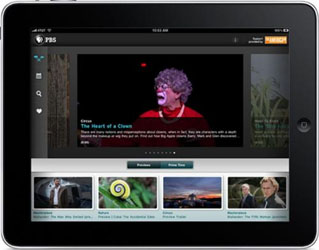 Circus to Premiere on PBS for iPad

October 25, 2010 RMN News Comments Off on Circus to Premiere on PBS for iPad