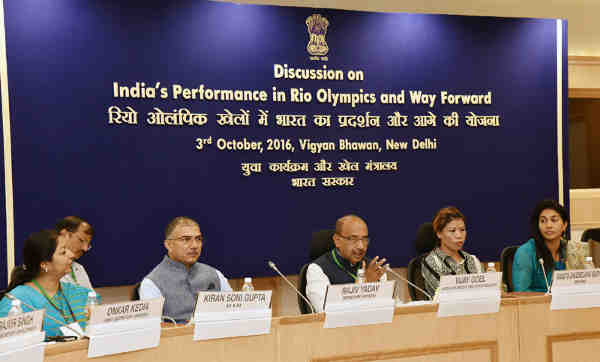 After India’s pathetic performance at the recently concluded Rio Olympics, the Indian politicians – who are clueless about sports – are wasting a plenty of time to know the reasons for disaster.

A discussion on the ‘Performance of India in Rio Olympics and Way Forward’ was held in New Delhi Monday to help India improve its performance in future Olympic Games.

The Monday’s discussion was chaired by a sports minister Vijay Goel and was attended by sports persons who have yet to show their consistent performance in the international arena.

Similarly, the other government departments – such as education, finance, commerce, technology, etc. – should also be managed by professionals who have proven their skills in the related area of activity. Politicians do not have any domain expertise to run a department. 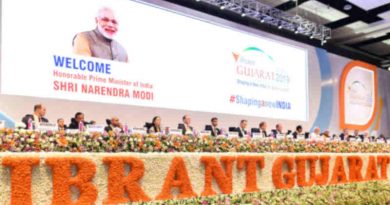