Many people believe that in order to come in the category of developed nations, India should elect an educated prime minister who is not illiterate like Modi.

While people in India and abroad know that India’s prime minister (PM) Narendra Modi is an illiterate politician, the opposition party Congress has openly called him an “Angootha-Chhaap” (uneducated) man.

According to various media reports, the Karnataka unit of Congress said Monday (October 18) that the country is suffering because Modi is an uneducated PM.

The illiteracy of Modi can also be calculated from the fact that in more than seven years of his tenure as PM, he held only one press conference which was so weird that Modi did not respond to even a single question and kept sitting like a statue. He can only deliver monotonous monologues, but can’t speak in open interactive forums.

In fact, Modi should never be sent on any foreign trip because with his naivety he is giving a bad name to India. And no wise person would attend his events in India or abroad. If foreign corporate leaders or politicians are making a beeline for Modi, they see a foolish buyer in him. 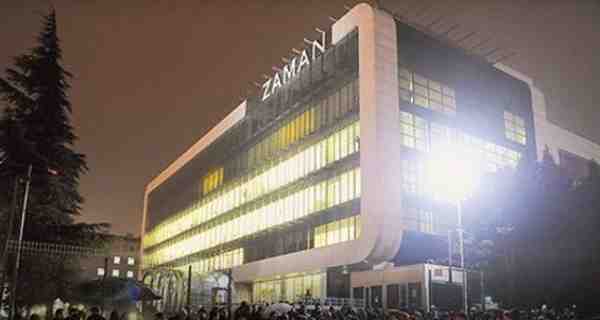 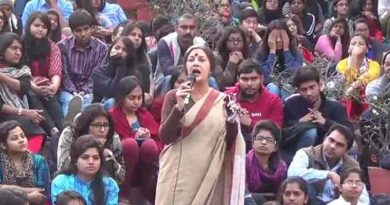 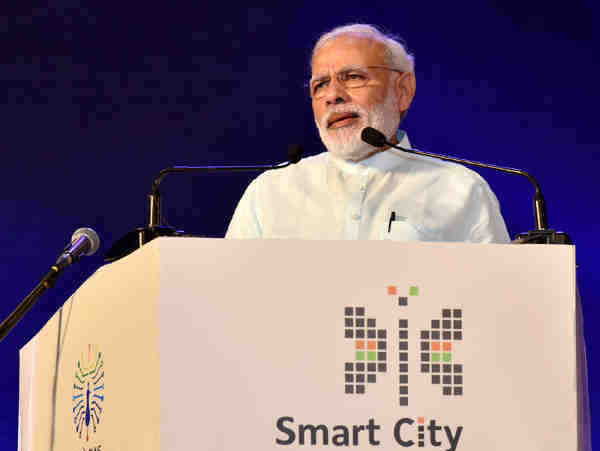