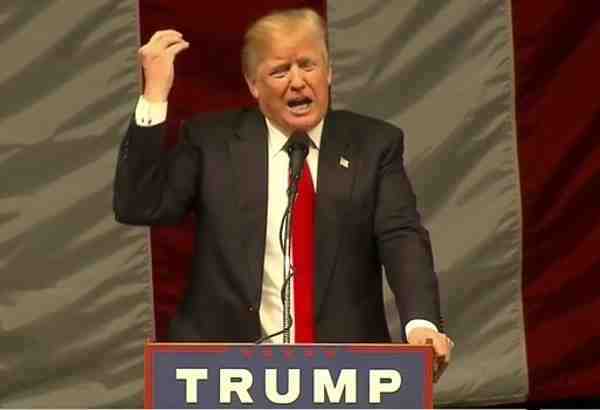 Trump says he has accepted the invitation of the Mexican President. The planned meeting is supposed to revolve around the issue of border wall that Trump wants to make to keep away illegal Mexican immigrants.

The meeting holds added importance as Trump is going to detail his immigration policy in Arizona on Thursday.

I have accepted the invitation of President Enrique Pena Nieto, of Mexico, and look very much forward to meeting him tomorrow.

Trump has said that the proposed 1000-mile-long, 30-ft-high wall will cost up to $10 billion and he will make Mexico pay for it. However, it is believed that the Republican party has asked Trump to go soft on the immigration issue.

Trump also has said in his speeches that if he becomes the U.S. president, he will constitute a deportation army to shoo out 11 million illegal immigrants from the United States.

As Republicans are worried about the pre-election opinion polls that are going distinctly in favour of rival Hillary Clinton, they do not want Trump to antagonize any group of voters such as Mexicans.

Under pressure from the Republican party’s top brass, Trump has now started hinting that he will not be so harsh on illegal immigrants and instead of making a physical wall, he is now toying with the idea of a virtual tech wall.

It is expected that after meeting Enrique Peña Nieto, Trump will completely forget about the border wall in order to woo the Mexican voters in America. He often says he is flexible.

Meanwhile, in an ongoing poll on RMN News Service, when people were asked “Who should be the next President of America?”, a whopping 45% voters said they do not want Donald Trump or Hillary Clinton in the White House. Only 30% voted for Clinton and 25% for Trump. You can also vote in the “Your Voice” section of the site. 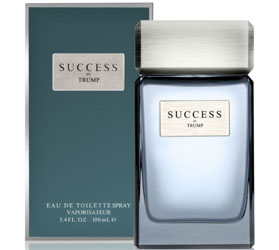 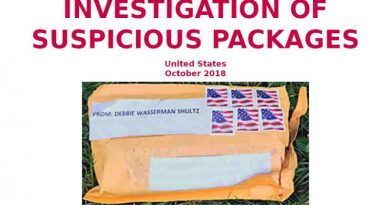