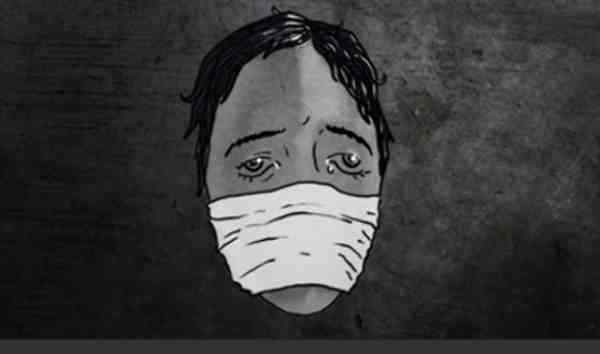 Human rights organization Amnesty International has released its 2015-16 report that documents the state of the world’s human rights during 2015.

With a survey of 160 countries and territories, the report highlight s the suffering endured by many, be it through conflict, displacement, discrimination or repression.

The report also highlights the strength and extent of the human rights movement, and surveys the progress made in the safeguarding and securing of human rights.

According to the report, there are gross violations of human rights and frequent attacks on freedom of expression and speech in India by the Hindu groups – that many believe enjoy the support of the BJP government headed by a Hindu Prime Minister Narendra Modi.

Here’s what the Amnesty report says:

Censorship and attacks on freedom of expression by hardline Hindu groups grew. Scores of artists, writers and scientists returned national honours in protest against what they said was a climate of growing intolerance.

Further, the Amnesty report reveals that prolonged pre-trial detention and overcrowding in jails remained widespread. As of January, over 282,000 prisoners – 68% of the total prison population – were pre-trial detainees.

Dalits, Adivasis and Muslims in India continued to be disproportionately represented. A 2014 Supreme Court order directing district judges to release pre-trial detainees who had been held for over half of the term they would have served if convicted was poorly implemented.

The government of India took a series of actions against Greenpeace India, including preventing one of its campaigners from travelling to the UK in January, ordering the organization’s bank accounts to be frozen in April and cancelling its FCRA registration in September. High Courts ruled that some of these steps were illegal.

The Ministry of Home Affairs cancelled the FCRA registration of thousands of NGOs for violating provisions of the law. In April, the Ministry ordered that it would have to approve foreign funds from certain identified donor organizations.

In July, the Central Bureau of Investigation registered a case against human rights activists Teesta Setalvad and Javed Anand for allegedly violating provisions of the FCRA. In September, authorities suspended the registration of an NGO run by the activists to receive foreign funding.

A legal requirement that private schools reserve 25% of places at the entry level for children from disadvantaged families continued to be poorly enforced. Dalit and Adivasi children continued to face discrimination.

In December, Parliament of India passed amendments to juvenile justice laws which allowed children aged 16 to 18 to be treated as adults in cases of serious crimes, in violation of India’s international legal obligations.

Authorities failed to prevent hundreds of incidents of communal violence across the country. Some politicians contributed to religious tensions by making speeches justifying discrimination and violence.

At least four Muslim men were killed in attacks by mobs which suspected them of stealing, smuggling or slaughtering cows.

A Central Bureau of Investigation Court discharged several police officials suspected of involvement in an extrajudicial execution in Gujarat in 2005. In June, the UN Special Rapporteur on extrajudicial executions noted in a follow-up report on India that guidelines by courts and the National Human Rights Commission often “remained on paper with little or no implementation on the ground”.

In July, the Supreme Court ordered the central government, Manipur state government and National Human Rights Commission to file a report on over 1,500 cases of alleged extrajudicial executions in Manipur.

The Amnesty report also says that laws which did not meet international standards on freedom of expression were used to persecute human rights defenders and others in India.

In January, two activists were arrested in Kerala for possessing “pro-Maoist” literature. In October, a Dalit folk singer was arrested in Tamil Nadu for writing songs criticizing the state government and Chief Minister.

In March, the Supreme Court struck down Section 66A of the Information Technology Act as being vague and overly broad. The law had been used to prosecute people for legitimately exercising their right to free speech online.

In August, the Maharashtra state government issued a circular on how India’s sedition law must be applied, suggesting that criticism of a government representative would amount to sedition. It withdrew the circular in October. In December, an MP introduced a bill in Parliament seeking revision of the sedition law.

There were several instances of intimidation and attacks against journalists, authors, artists and human rights defenders by religious and caste-based groups. Two rationalist writers were killed in attacks thought to be related to their criticism of religious intolerance and idolatry.

In July, the government argued before the Supreme Court that privacy was not a fundamental right under the Indian Constitution.

In September, authorities proposed – and withdrew after facing opposition – a draft encryption policy which would have threatened free expression and privacy.

Authorities restricted access to internet services on several occasions, including in Gujarat and Jammu and Kashmir states, on grounds of public order, says the Amnesty report. 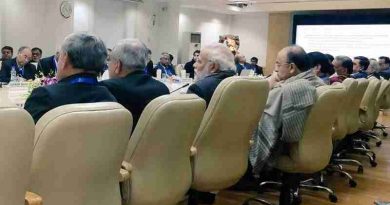 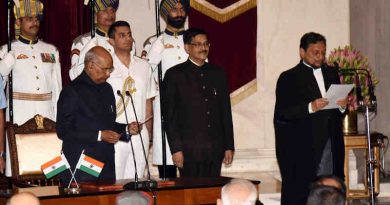