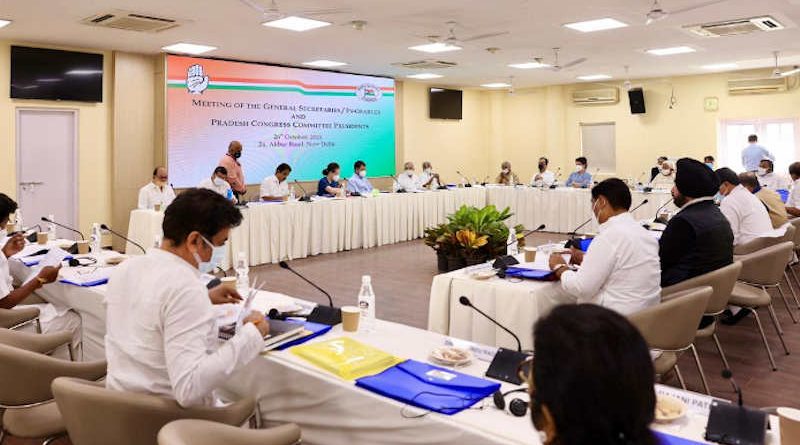 As five states are going to elections in the coming months, Sonia Gandhi asked party workers and leaders in these states to gear up for the elections.

As the major opposition party Congress in India has almost lost its relevance in Indian politics, it has planned to launch a new  membership enrolment program to rope in more people and save its eroding base.

In a meeting held today (October 26), Congress president Sonia Gandhi announced the enrolment program that begins on November 1, 2021 and runs until March 31, 2022. [ You can click here to download and read a letter to Sonia Gandhi on the strategy for the survival and revival of Congress party. ]

Sonia Gandhi asked the local Congress leaders of different states who were attending the meeting to distribute the enrolment forms across the country including cities and villages so that more people could join Congress. They have also been asked to go from house to house to enrol members in a transparent manner. According to Sonia Gandhi, the main objective of the enrolment drive is to defend Indian democracy and Constitution collectively.

“We must fight the diabolical campaign of BJP/RSS ideologically. We must do so with conviction and expose their lies before the people if we are to win this battle,” Sonia Gandhi told the local leaders. “You must train our workers to take on the unceasing onslaught of malicious disinformation campaigns at the behest of the BJP/RSS. And you must train our people to fight it while upholding and projecting the core Congress ideology.”

She added that the government of prime minister (PM) Narendra Modi has sought to erode our institutions so it may evade accountability. “It (the Modi government) has sought to undermine the core values of our Constitution so it can hold itself to a lower standard. It has questioned the very fundamentals of our democracy,” the Congress president said.

“We must redouble our fight for those who are the victims of this government’s worst excesses: our farmers and farm labourers, our youth fighting for jobs and opportunities, small and medium scale businesses, our brothers, our sisters with particular focus on the deprived,” she added.

As five states are going to elections in the coming months, Sonia Gandhi asked party workers and leaders in these states to gear up for the elections. 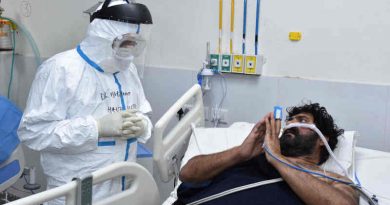