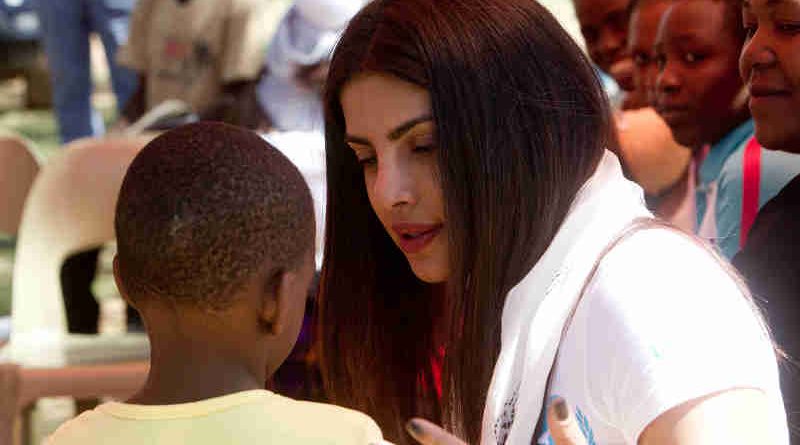 The belligerent behavior of the Indian actress Priyanka Chopra has triggered a pervasive outrage among the people who do not want war between the two nuclear-armed nations.

While most Bollywood actors in India are not quite educated, they behave like boors. A little-known actress Priyanka Chopra has joined a large group of violent people with monstrous tendencies who are celebrating human death and destruction.

While India and Pakistan are on the verge of a gory war, the actress has preferred bloodshed by saluting the Indian Air Force (IAF) which attacked the Pakistani territory on February 26 with the claims that 350 people were killed in the attack. “Jai Hind Indian Armed Forces,” Priyanka Chopra tweeted after the attack.

The belligerent behavior of the Indian actress has triggered a pervasive outrage among the people who do not want war between the two nuclear-armed nations.

An online petition has been launched on Change.org to condemn her secret desire for war. “Priyanka Chopra doesn’t deserve to be a Goodwill Ambassador for the UN,” the petition suggests.

It adds that in her attempt to express her nationalism towards her country India, Priyanka Chopra tweeted her support for the Indian Air Force’s violation of entering into Pakistan’s territory.

Through her tweet, according to the petition, she has celebrated an attempt at war against Pakistan while war destroys the life of innocent people and it must be condemned at any cost.

Considering her role as the UN Ambassador of child rights and education for girls, the petition suggests, Chopra needs to learn a lesson on how devastating the impact of war can be, especially for children.

The petition urges the United Nations to take back her ambassadorship since she is neither an ambassador of goodwill nor peace.

It is being asked why Indian security forces allow Pakistan terrorists to enter India. So, Modi cannot blame Pakistan for his own failures and India cannot blame others for its own security lapses. 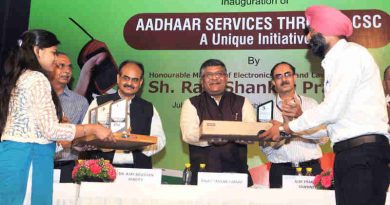