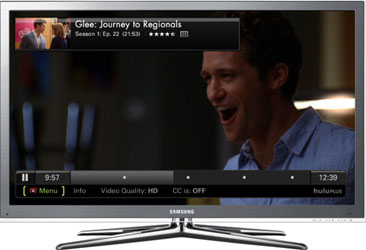 Hulu has launched Hulu Plus, which is claimed to be the first and only internet video subscription service to stream full current seasons and a deep library of back seasons of hit TV shows from ABC, FOX, NBC, and more.

The service is being offered in HD, to computers, internet-connected TVs and Blu-ray players, set-top boxes, mobile phones, and tablets, for $7.99 per month.

“With Hulu Plus, it’s now possible to watch any episode from the current season of watercooler shows like Glee, Modern Family, 30 Rock and dozens more; whenever and wherever they want.”

Any users who subscribed during the preview period will also receive a credit for the difference from the $9.99 preview price to be applied automatically to their next billing cycle. Starting today (Nov. 17), all new subscribers to Hulu Plus receive a 1-week free trial.

Hulu Plus will be available through a wide variety of devices that have an installed base of over 50 million in the U.S. No matter when and where a TV lover wants to catch the latest episode of House, Saturday Night Live, or Family Guy — whether it’s in the office, in the living room, or on the go — Hulu Plus is there, says the company.

HD-available programs will stream to users in 720p high definition on HD-capable devices. Hulu will continue to announce additional supported devices and platforms in the coming months, it says.

For the launch of Hulu Plus, the company has partnered with leading brand marketers including Bud Light, McDonald’s, Nissan, and Microsoft to expand their reach to Hulu’s engaged and connected audience.

Hulu is also working with online, digital media research services like comScore and Nielsen to help create accurate measurement tools for the Hulu Plus service.

Hulu is an online TV service. It was founded in 2007 and is operating independently with offices in Los Angeles, New York, Chicago, and Beijing.

NBC Universal, News Corporation, The Walt Disney Company, Providence Equity Partners, and the Hulu team share in the ownership of the company. 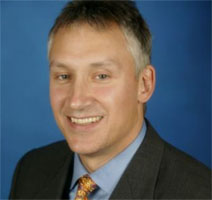 We the People with Gloria Allred on NBC TV Stations

July 11, 2011 RMN News Comments Off on We the People with Gloria Allred on NBC TV Stations 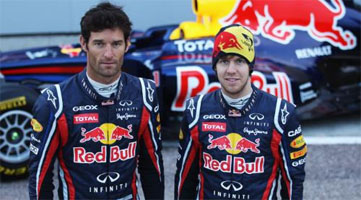 March 1, 2011 RMN News Comments Off on Infiniti Drives with Formula One Champions