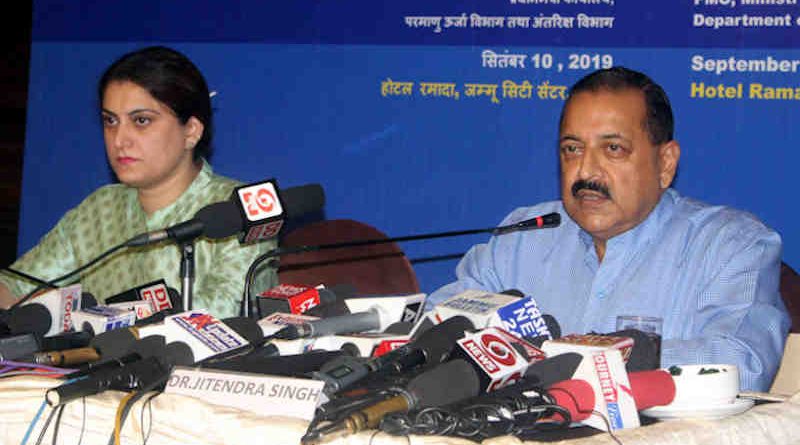 Jitendra Singh said that Kashmir is free from restrictions and the movement of people is going on without any hindrance while the situation is fast returning to normal.

An Indian minister in the Prime Minister Office (PMO) Jitendra Singh said Sunday (September 10) that the abrogation of Article 370 is the biggest achievement of government under the leadership of PM Narendra Modi in the first 100 days of its second term which is being rejoiced by the people of Jammu & Kashmir (J&K).

Kashmir – which is a disputed territory between India and Pakistan – is facing extreme human rights violations being committed by the Indian security forces. However, Modi’s minister Jitendra Singh said that Kashmir is free from restrictions and the movement of people is going on without any hindrance while the situation is fast returning to normal.

Jitendra Singh’s statement is a blatant lie, as the UN High Commissioner for Human Rights Michelle Bachelet said on Monday (September 9) that India should restore human rights of the people of Kashmir.

[ Also Read: British MP to Modi: You Cannot Silence the People of Kashmir ]

Meanwhile, India claimed on Tuesday (September 10) that the revocation of J&K‘s special status with the abrogation of Article 370 was within the country’s sovereign right and an internal matter. Thus, India rejected Pakistan’s demand for an international probe by the United Nations Human Rights Council (UNHRC) into the Kashmir issue.

Exercising its right to respond to Pakistan Foreign Minister Shah Mehmood Qureshi’s statements at the 42nd session of the UNHRC in Geneva, India maintained that Article 370 was a temporary provision of the Indian Constitution.

Earlier, in a despotic move, Modi government had imposed a curfew in Kashmir and millions of people have been locked in their homes since August 4, a day before revoking Article 370 for J&K. The Modi government is also not allowing the press to cover the burning situation in Kashmir. 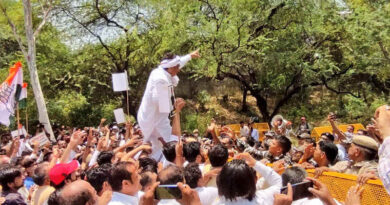 June 16, 2022 RMN News Comments Off on Congress Complains Against Brutality of Delhi Police 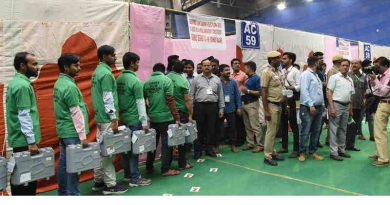 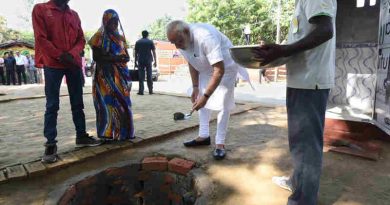