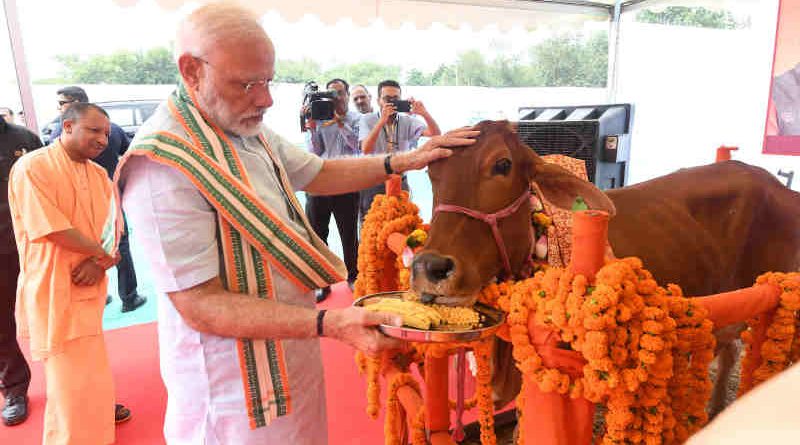 India’s Prime Minister Narendra Modi is the leading Gau Rakshak or cow protector in India. In order to save cows and other animals, today at Mathura he launched the National Animal Disease Control Programme (NACDP) to control and eradicate the Foot & Mouth Disease (FMD) and Brucellosis amongst the livestock in the country.

While Hindus treat a cow as their mother, Modi and his party Bhartaiya Janata Party (BJP) have planned to make India a Hindu Rashtra (a nation only for Hindus).

The 12,652-crore fully Central Government sponsored programme will vaccinate over 600 million cattle in the country in an effort to mitigate the two diseases.

The Prime Minister also launched the National Artificial Insemination Programme and a country-wide workshop in the Krishi Vigyan Kendras (KVKs) in all the 687 districts of the country on vaccination and disease management, artificial insemination, and productivity.

Prime Minister said, “Environment and livestock were always at the core of India’s economic thought and philosophy. And hence be it Swachh Bharat or Jal Jeevan Mission or promoting agriculture and animal husbandry we always try to maintain a balance between nature and economy. And this is what enables us to build a strong new India.”

The Prime Minister also launched the Swachhta Hi Seva programme with focus on reducing the usage of single-use plastic in the country. 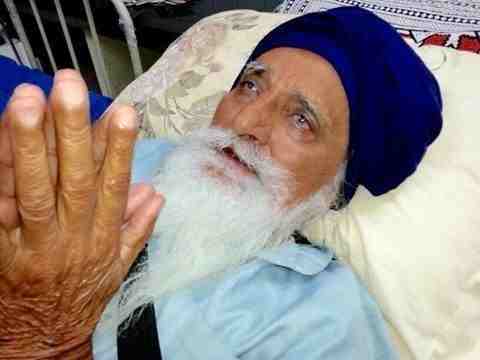 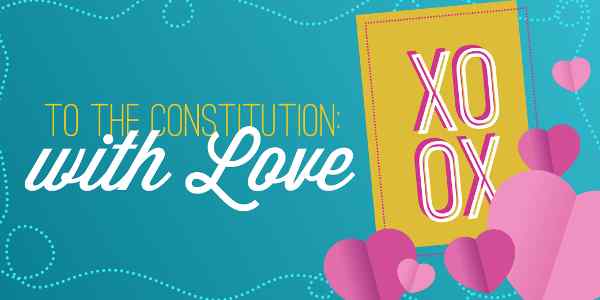