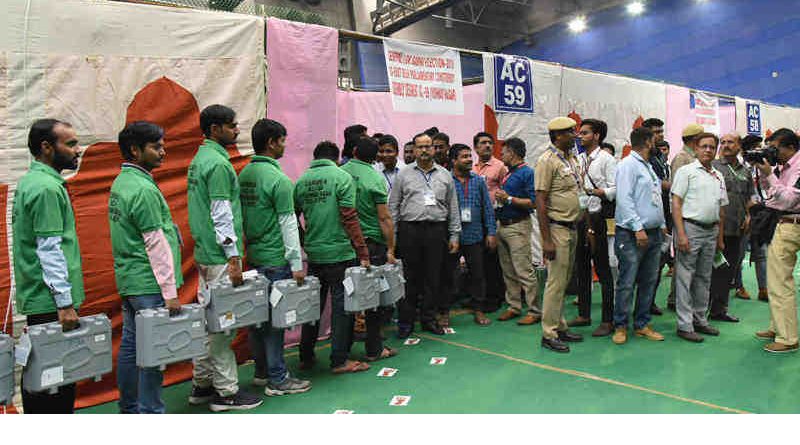 The Association For Democratic Reforms (ADR) – a leading election research organization in India – has filed a petition in the Supreme Court regarding flaws in using electronic voting machines (EVMs) in Indian election.

The petition has urged the court to direct the Election Commission of India (ECI) to conduct actual and accurate reconciliation of (votes) data before the declaration of the final result of any election. It also appeals for an investigation into all such discrepancies in the data related to the 2019 Lok Sabha election results.

The petition filed on November 15 claims that there are numerous discrepancies in the number of voters and the votes counted in different constituencies.

According to the petition, the discrepancies have been found in the 347 of the 542 constituencies where the recent Lok Sabha election took place. It adds that the difference in vote count ranges from 1 vote to over 100,000 votes.

It is largely believed that Prime Minister Narendra Modi’s party BJP committed large-scale EVM tampering to win the 2019 Lok Sabha election. The field reports suggest that without EVM manipulations, BJP would not have won even 100 Lok Sabha seats. But with EVM fraud, it is alleged, Modi’s party managed to win 303 of the 543 Lok Sabha seats.

Tech experts suggest that besides other manipulations, the chip used in the EVMs was not of OTP (One Time Programmable) category. That means, it can be programmed in each EVM to change the vote count in favor of a particular candidate. 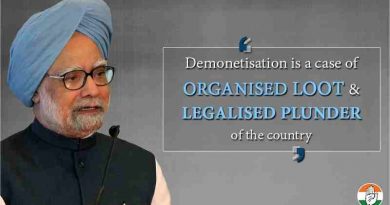 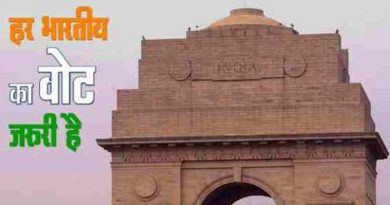 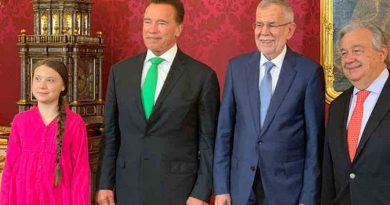