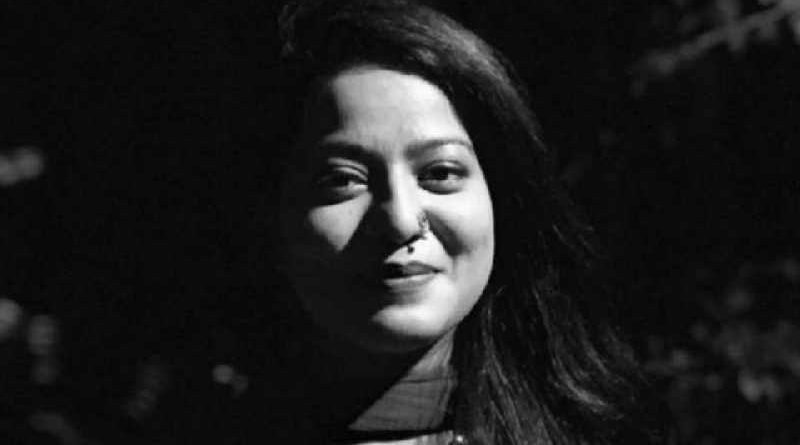 Safoora Zargar, a Jamia Millia University student arrested under an anti-terror law in a case related to the Delhi violence, was granted bail today by the Delhi High Court.

According to an NDTV report, the Delhi Police did not oppose the bail on “humanitarian grounds,” as Ms Zargar is 23-week pregnant. The Court directed her not to get involved in activities that may hamper the investigation. She also cannot leave Delhi without permission.

Lawyer Nitya Ramakrishnan, appearing for Zargar, told The Wire news site that her arrest and detention was a travesty of justice, and a rather graceless and absurd case was made out by the status report filed in opposition to her plea for bail.

Recently, the American Bar Association (ABA) – a high-profile group of American lawyers – had expressed deep concern over the detention of Ms Zargar by the Indian authorities through Delhi Police.

Based on a preliminary review of the proceedings, the ABA Center for Human Rights released a report on June 12 which argues that her detention does not appear to meet international human rights standards.

Ms Zargar, 27, was arrested on 10 April by the Delhi Police and later charged under the repressive Unlawful Activities (Prevention) Act (UAPA).

According to human rights organization Amnesty International India, Safoora is accused by the police of being a key ‘conspirator’ in the Delhi riots that took place in north-eastern part of the capital city in February.

The Amnesty report reveals that she was imprisoned in Tihar jail which is one of the most overcrowded prisons in the country and has not been able to access her lawyer or meet her husband since 14 April.

According to Amnesty, Safoora’s pregnancy has been a mitigating factor against her continued detention under UAPA, particularly amidst the Covid-19 pandemic.

Meanwhile, according to The Indian Express, the name of Swaraj India president Yogendra Yadav finds mention in a chargesheet filed by the Delhi Police in the murder case of head constable Rattan Lal (42) during the riots in Northeast Delhi in February.

Amnesty said today that dissent is not a crime and those arrested for protesting against the CAA must be immediately released.