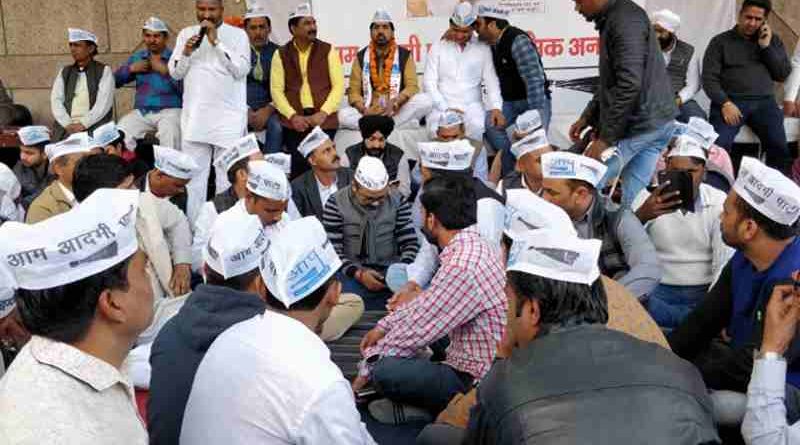 Delhi BJP President Manoj Tiwari said Friday that traders of Delhi can soon expect relief from ongoing sealing of their shops as Delhi Development Authority (DDA) has agreed to change the Master Plan of Delhi (MPD)-2021 and Building Byelaws.

Tiwari has appealed to the monitoring committee to suspend sealing in view of the amendments to Master Plan and Building Byelaws proposed by DDA.

Tiwari hopes that after these amendments which are likely to get effective in the next few days the cause of sealing in almost all cases will cease to exist. He expects that now the monitoring committee should act with humanitarian approach to suspend sealing.

As sealing has become a hot potato, the traders in Delhi are observing a two-day bandh on Friday and Saturday. The Confederation of All India Traders (CAIT) – an industry body comprising multiple trader associations – has given the bandh call in which nearly 700,000 traders are expected to participate.

However, Baijal said that “all possible solutions are being explored to overcome the sealing crisis, keeping in view the judicial pronouncements on the subject and extant laws.”

[ Why Delhi LG Must Not Stop the Sealing of Shops ]

The illegal construction is not only happening in shops but it is also being carried out by corrupt managing commitees (MCs) of cooperative group housing societies.

“The so-called relief by DDA for which both the AAP and BJP are claiming credit is nothing else but ‘extortion’ by the governments. Concessions already in MPD-2021 and MPD-1962 are being re-packaged with charges which are unjustified,” Delhi Congress President Ajay Maken said Friday.

The so called relief by DDA, for which both the AAP & BJP claiming credit is nothing else but ‘extortion’ by the Governments!

Concessions already in MPD2021 & MPD1962 are being re-packaged with charges which are unjustified!

Tiwari said that it is really sad that Delhi’s ruling party AAP and nonexistent Congress both are trying to mislead traders on sealing issue.

“We understand AAP’s frustration as in sealing it saw an opportunity of political fortune but the reported contradictory voices of former Congress chief minister Sheila Dixit and Ajay Maken on amendments to Master Plan are too shocking,” Tiwari said. “It seems for both AAP and Congress, the sealing issue is nothing more than an opportunity to gain a few votes.” 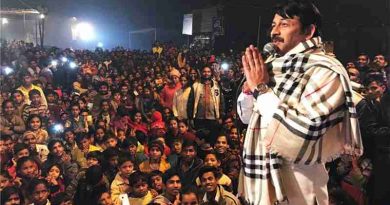 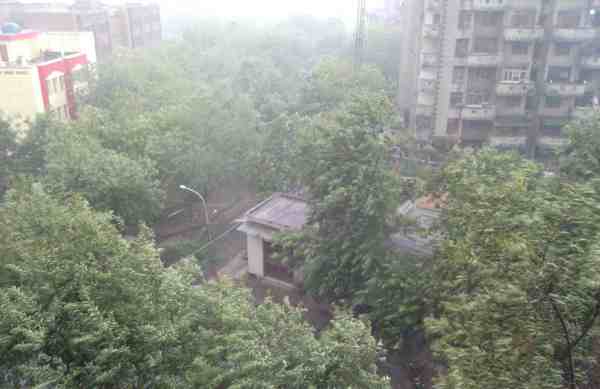