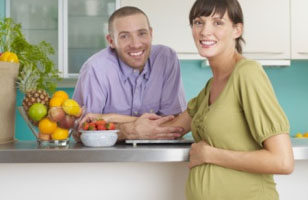 Maternal cigarette smoking in the first trimester was associated with a 20 to 70 percent greater likelihood that a baby would be born with certain types of congenital heart defects, according to a study by the Centers for Disease Control and Prevention.

Congenital heart defects are the most common type of birth defects, contributing to approximately 30 percent of infant deaths from birth defects annually.

The study found an association between tobacco exposure and certain types of defects such as those that obstruct the flow of blood from the right side of the heart into the lungs (right ventricular outflow tract obstructions) and openings between the upper chambers of the heart (atrial septal defects).

The study is in the Feb. 28 issue of the journal Pediatrics.

“Women who smoke and are thinking about becoming pregnant need to quit smoking and, if they’re already pregnant, they need to stop,” said CDC director Thomas R. Frieden, M.D., M.P.H.

“Quitting is the single most important thing a woman can do to improve her health as well as the health of her baby.”

Based on the findings of this and other studies, eliminating smoking before or very early in pregnancy could prevent as many as 100 cases of right ventricular outflow tract obstructions and 700 cases of atrial septal defects each year in the United States.

For atrial septal defects alone, that could potentially save $16 million in hospital costs.

The findings from the study, “Maternal Smoking and Congenital Heart Defects in the Baltimore-Washington Infant Study,” are based on a large population-based case-control study of congenital heart defects conducted in the United States; 2,525 case and 3,435 control infants born from 1981 to 1989 were included in this analysis.

Congenital heart defects are conditions present at birth that decrease the ability of the heart to work well, which can result in an increased likelihood of death or long-term disabilities.  They affect nearly 40,000 infants in the United States every year.

In 2004, U.S. hospital costs for all congenital heart defects were estimated at approximately $1.4 billion. 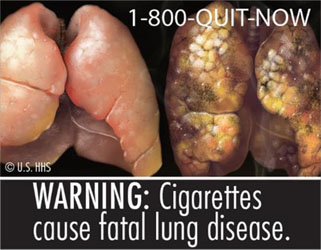 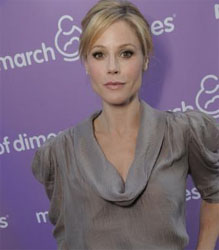 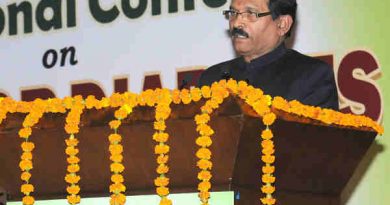