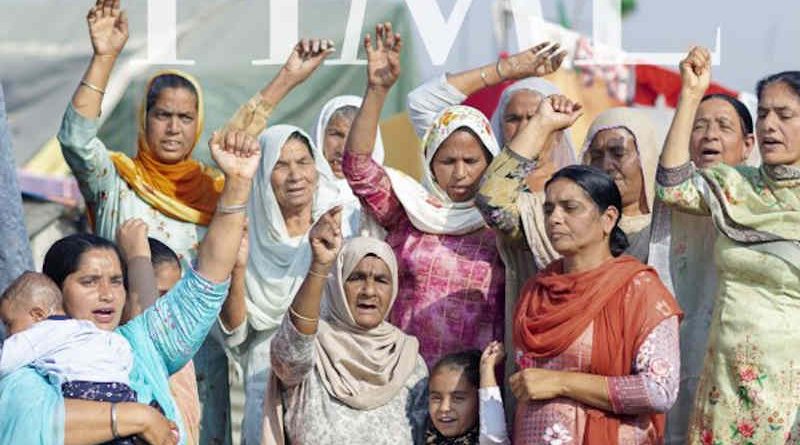 If implemented, these laws would allow private corporations to buy directly from farmers, which they say would leave them at the mercy of buyers.

In its latest March edition, world’s leading news magazine TIME has covered women protesters who are leading the ongoing farmers’ protests in India. On its international cover page, the magazine has put the picture of Indian women who have been protesting on the outskirts of Delhi since November 2020.

Titled ‘On the Frontlines of India’s Farmer Protest,’ the cover shows women along with their children who are raising their hands as a mark of disapproval to the farms laws introduced by the government of PM Narendra Modi.

The TIME article is titled ‘I Cannot Be Intimidated. I Cannot Be Bought.’ The Women Leading India’s Farmers’ Protests’. It reports that the laws were suspended in January by the Supreme Court but they have not yet been repealed, as the protesting farmers demand.

If implemented, these laws would allow private corporations to buy directly from farmers, which they say would leave them at the mercy of buyers and do away with the traditional wholesale market system or mandis, where they are assured a minimum set price for certain crops, the TIME article says.

Earlier, TIME had called PM Modi a divider-in-chief. In its article, the magazine had counted a number of instances where Modi has been trying to divide the country of 1.3 billion people on caste and class lines for his personal political ambitions.

The TIME article headlined “Can the World’s Largest Democracy Endure Another Five Years of a Modi Government?” questioned the intellectual ability of India’s 900 million voters who were voting in the 2019 Lok Sabha election. 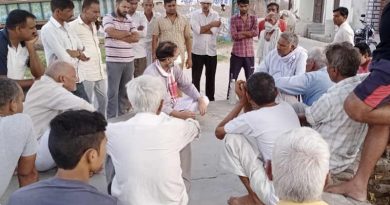