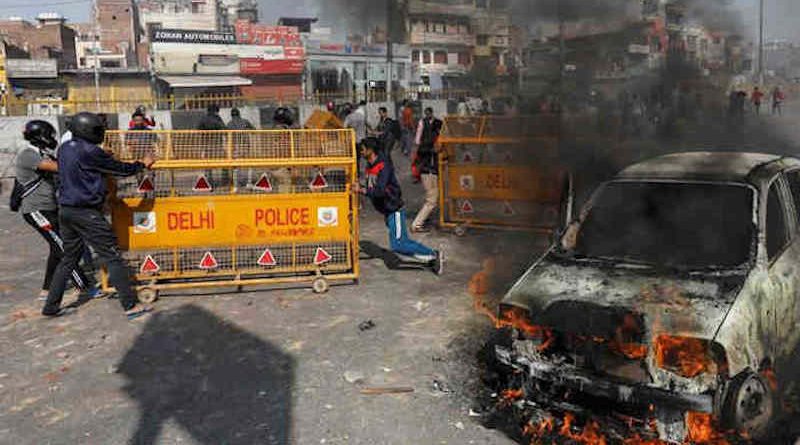 Amanatullah Khan vehemently challenges the charges against his former colleague Tahir Hussain, saying that the real culprits are roaming freely.

A Delhi MLA Amanatullah Khan has said that Tahir Hussain is being punished for the Delhi riots because he is a Muslim. A member of chief minister Arvind Kejriwal’s Aam Aadmi Party (AAP), Khan said in his tweet Thursday (June 4) that the real instigators of violence in Delhi are not being questioned.

According to a report in The Indian Express, the police have alleged in a charge sheet filed against the suspended AAP councillor Tahir Hussain that he had started planning the riots in January.

However, Amanatullah Khan vehemently challenges the charges against his former colleague Hussain, saying that the real culprits are roaming freely.

He was pointing the finger at a former AAP politician Kapil Mishra, who was seen instigating a crowd of hoodlums before the violent Delhi pogrom that took place in February. Since Mishra has joined the Bharatiya Janata Party (BJP) of PM Narendra Modi, he gets immunity from any police action against him.

According to a recent report released by the global human rights organization Human Rights Watch (HRW), Kapil Mishra was behind the Delhi massacre in which more than 50 people – mostly Muslims – were murdered.

The violence in Delhi, according to the HRW report, began soon after local BJP politician Kapil Mishra, who had earlier led a large demonstration calling to “shoot” the protesters, posted a video in which he gave an ultimatum to the police, threatening to take the matter into his own hands if the police did not clear the roads of protesters in three days.

The protesters were demanding the repeal of anti-Muslim Citizenship (Amendment) Act (CAA). Under the act, for the first time in India, religion is a basis for granting citizenship.

Later, Brinda Karat – a CPI(M) leader – did not mince her words to directly blame India’s Home Minister Amit Shah for the murderous attacks on innocent people of Delhi.

The UN High Commissioner for Human Rights Michelle Bachelet also said that police failed to protect Muslims who were attacked by mobs in Delhi riots. “I am concerned by reports of police inaction in the face of attacks against Muslims by other groups, as well as previous reports of excessive use of force by police against peaceful protesters,” Ms Bachelet said.

It is being alleged that PM Modi and Amit Shah were behind Delhi riots, as they had been spreading hatred between communities through their hate speeches with the aim to divide people on religious lines and gain political advantage.

However, now the investigating agencies are blaming students and others for Delhi violence. Also, a large number of CAA protesters are being arrested and jailed under the cover of Covid-19 lockdowns, as people can’t protest against the government excesses.

According to human rights organization Amnesty International India, the Government of India’s ongoing crackdown on dissent and free speech is leading to the arrest of journalists, activists, lawyers, and students under repressive laws and being sent to overcrowded prisons which are potential Covid-19 hotspots.

Meanwhile, according to a new report released by the office of the UN High Commissioner for Human Rights, India is among a dozen Asia-Pacific (A-P) countries that are depriving people of their right to express during the ongoing Covid crisis. 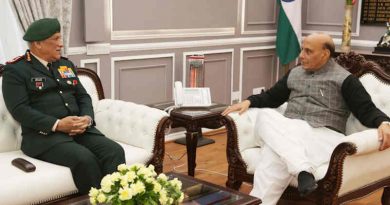