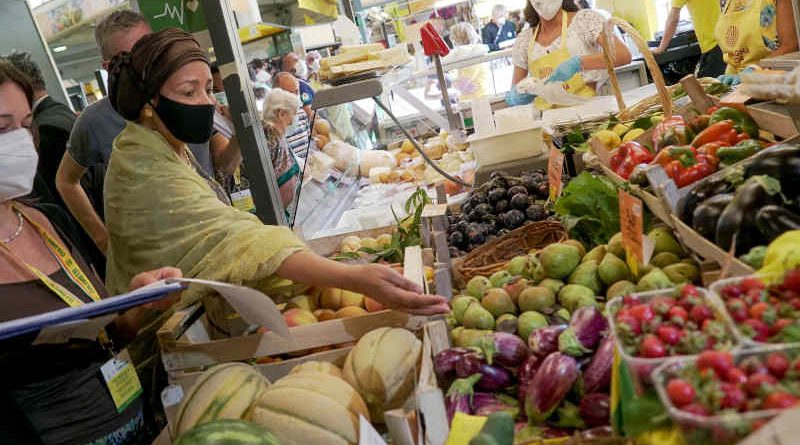 Farmers and producers took centre stage in Rome ahead of the UN Food Systems Pre-Summit (July 26-28) at a producer’s market held in the city’s historic Circo Massimo.

Dozens of stalls set up in the vicinity of the UN Summit’s venue, where heads of state and delegates gathered on July 26 to discuss ways to transform food systems to tackle hunger, poverty, climate change and inequality.

“Farmers are the lifeblood of our food systems,” said Amina Mohammed, UN Deputy Secretary-General. “Understanding their needs and the challenges they face helps ensure that emerging solutions are fit for purpose.”

Ms. Mohammed, who was joined by Agnes Kalibata, the Special Envoy for the Food Systems Summit, visited the stalls of women producers before addressing the market and welcoming two Food Systems Heroes on stage to share their stories.

The visit aimed to raise awareness of the essential, yet often unnoticed, contribution that women producers make and to highlight the urgent need to support greater resilience against shocks like the Covid-19 pandemic.

The farmers’ market was organized by Coldiretti, an agricultural association in Europe, which announced plans to expand its model of working with smallholder farmers to low-income countries including Ghana.

“Women farmers and agripreneurs are often held back through a lack of resources and access to information. Supporting women with the same skills, tools and training is a failsafe way to improve food systems,” said Elizabeth Nsimadala, President of the Pan-African Farmers Organizations (PAFO).

The three-day Pre-Summit began on July 26, bringing together delegates from more than 100 countries in a hybrid event to deliver the latest evidence-based and scientific approaches from around the world, launch a set of new commitments through coalitions of action and mobilize new financing and partnerships.

The event is being held at the headquarters of the Food and Agriculture Organization of the United Nations, where the UN Committee on World Food Security (CFS) also takes place.

The UN Food Systems Summit was announced by the UN Secretary-General, Antonio Guterres, on World Food Day last October as a part of the Decade of Action for delivery on the SDGs by 2030. 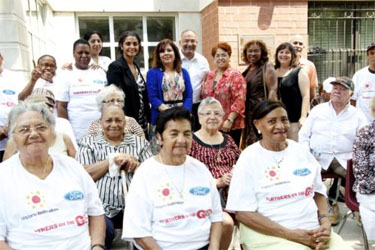 July 21, 2011 RMN News Comments Off on Ford Launches Partners on the Go Initiative 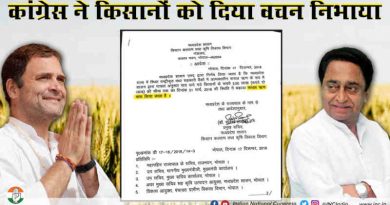 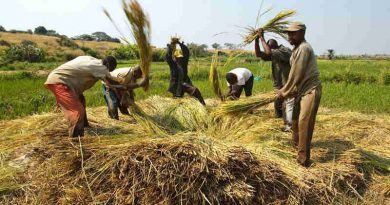