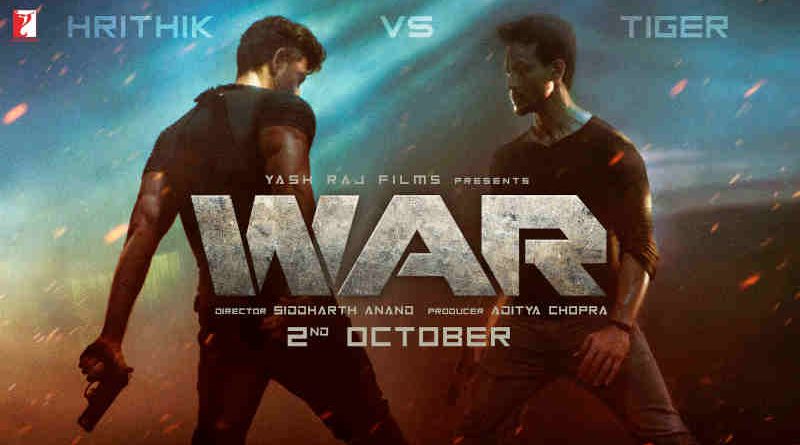 The title of the upcoming Bollywood film that pits two actors, Hrithik Roshan and Tiger Shroff, in a showdown against each other is WAR.

Director Siddharth Anand says, “When you bring two of the biggest and the best action superstars of India in one film and pit them against each other, you need a title that justifies the promise of a massive showdown.”

“Hrithik and Tiger will be seen going at each other ferociously and mercilessly and audiences will want to see who outwits whom in this incredible fight. WAR is the only title that could have delivered on this big promise and justifies the level of an action spectacle that the film is trying to present to audiences globally,” the director added.

Produced by Yash Raj Films (YRF), the film that also stars Vaani Kapoor opposite Hrithik Roshan, is set to release in Hindi, Tamil, and Telugu on the national holiday of Gandhi Jayanti, October 2. YRF has released a teaser of the film. 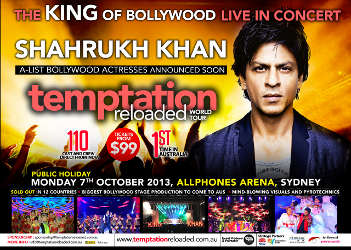 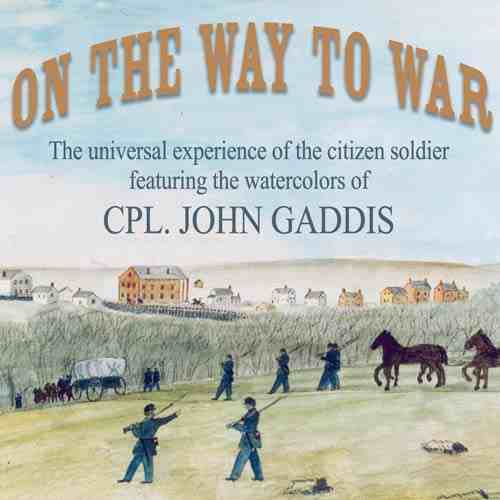 Civil War Museum Presents On the Way to War

January 2, 2015 RMN News Comments Off on Civil War Museum Presents On the Way to War