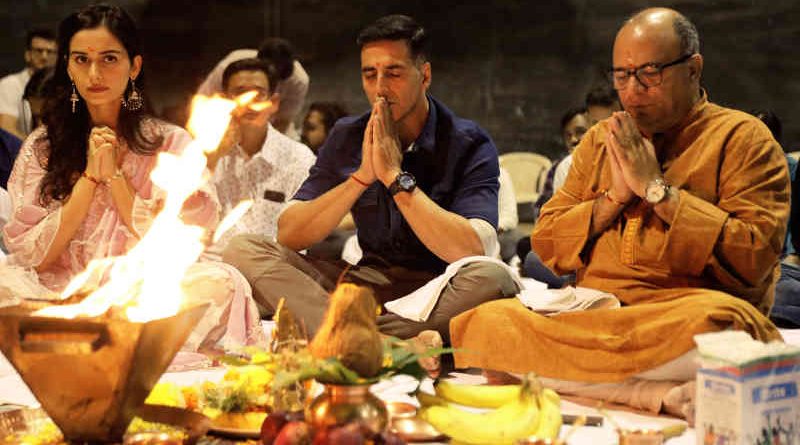 Yash Raj Films announced that Miss World 2017 Manushi Chhillar, 22, will play the role of princess Sanyogita in Prithviraj which is based on the life and heroism of the fearless and mighty King Prithviraj.

Prithviraj is, incidentally, the first ever historical of YRF and the makers had announced their production on the 52th birthday of Akshay Kumar, who plays Prithviraj in the film.

“It is truly an honour that I will be playing the role of one of the most fearless and courageous kings of India, Prithviraj Chauhan,” said Akshay Kumar. “As a nation, we should always celebrate our heroes and immortalize what they did to propagate the values that Indians lived by.” 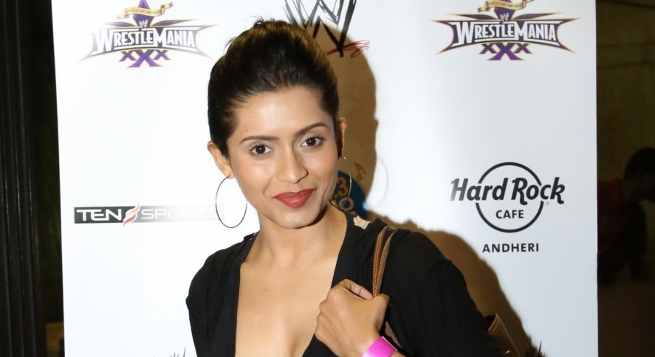 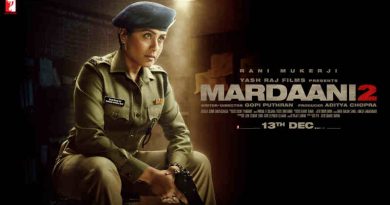 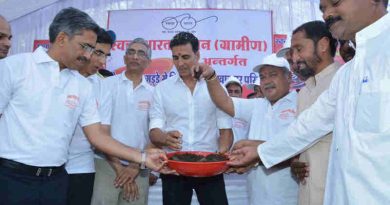