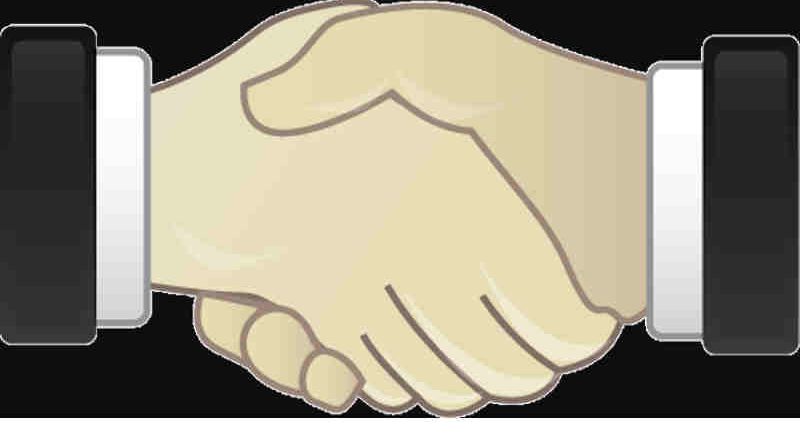 A Texas state district judge has been convicted of bribery and obstruction, announced Assistant Attorney General Brian A. Benczkowski of the Justice Department’s Criminal Division and U.S. Attorney Ryan K. Patrick for the Southern District of Texas.

Following a six-day trial, Rodolfo “Rudy” Delgado, 65, of Edinburg, Texas, was convicted of one count of Conspiracy; three counts of Federal Program Bribery; three counts of Travel Act Bribery and one count of Obstruction of Justice. Delgado was originally charged in January 2018 by complaint, and then indicted in February 2018. The grand jury issued three superseding indictments.

“Corrupt judges can harm a community’s confidence in our judicial system,” said Assistant Attorney General Benczkowski. “Today’s verdict takes an important step toward restoring that confidence, and affirms that no one – especially not a judge – is above the law.”

“The bribery of a judge may be the worst break of the public’s trust in government,” said U.S. Attorney Patrick. “Rudy Delgado used his position to enrich himself. He didn’t just tip the scales of justice, he knocked it over with a wad of cash and didn’t look back. Delgado’s actions unfairly tarnish all his former colleagues.”

As a district judge, Delgado conspired with an attorney from January 2008 to November 2016 to accept bribes in exchange for favorable judicial consideration on criminal cases pending in his courtroom.

As part of an investigation conducted by the FBI, Delgado also accepted bribes on three separate occasions in exchange for agreeing to release three of the attorney’s clients on bond in cases pending before his court.

Sentencing has been set for Sept. 25, 2019. Delgado was permitted to remain on bond pending sentencing. The FBI conducted the investigation. 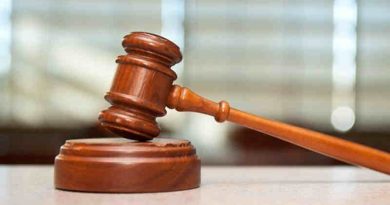