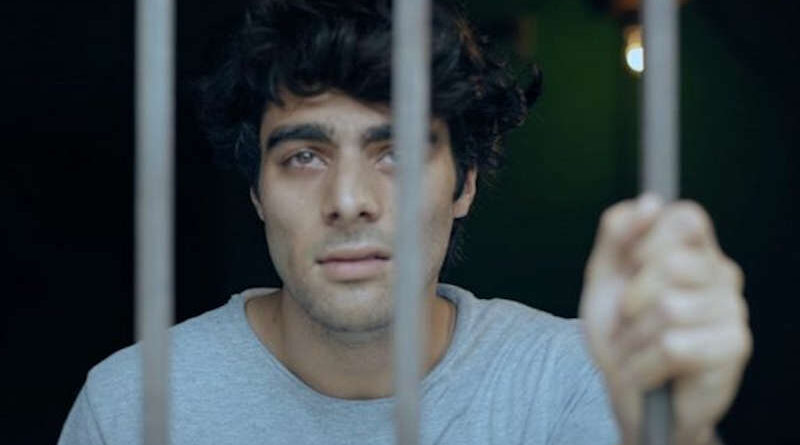 The filmmaker has shown everyday violence and troubles for Kashmiris including civilian deaths, enforced disappearance, fake encounters by Indian police, and so on.

‘Anthem for Kashmir’ is a nine-minute short film that depicts the oppression of ordinary people in Kashmir. Released today (May 12), the film runs with a Tamil song that narrates the human rights violations in Kashmir which is under the occupation of Indian security forces.

According to The Wire news service, the film by award-winning documentary filmmaker Anand Patwardhan and Carnatic singer T.M. Krishna highlights the issues of enforced disappearances and fake encounters in Kashmir, and the impact they have on those left behind or witnessing the everyday violence.

The Wire report adds that the aim of Anthem for Kashmir is to portray the truth of today’s Kashmir while the recent film The Kashmir Files has distorted the facts to villainize Muslims of Kashmir.

The filmmaker has shown everyday violence and troubles for Kashmiris including civilian deaths, enforced disappearance, fake encounters by Indian police, and so on.

Additionally, The Hindu news site reports that the release of filmmaker Sandeep Ravindranath’s single, Anthem for Kashmir, coincides with the 1,000 days of the abrogation of Article 370. The 9-minute music video has been shot in Kashmir – in areas where the draconian India law Armed Forces Special Powers Act (AFSPA) is in place.

The single – according to The Hindu report – was inspired by the deafening silence around the “struggle of people” among other things, Mr. Ravindranath says.

He uses hard-hitting Tamil lyrics to present torture that the people of Kashmir are facing   after the Article 370, which gave Jammu and Kashmir political autonomy, was revoked in August 2019 by the government of prime minister (PM) Narendra Modi.

It is reported that India has deployed nearly 900,000 security personnel to control unarmed Kashmiris (nearly 80% are Muslims), and over 80,000 civilians have been killed in the conflicts during the past 7 decades.

Today, nearly 2 billion Muslims of the world expect the global community – including the U.S. and the UN – to save the Muslims of Kashmir who are being treated as slaves by the Modi government. 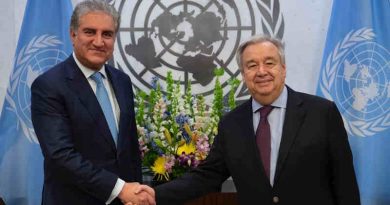 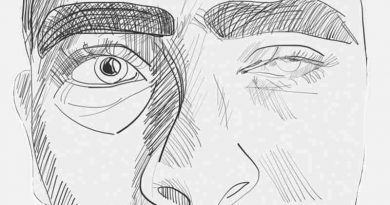