The Director-General of UNESCO, Audrey Azoulay, has called for a thorough investigation into the killing of television reporter Shireen Abu Akleh in the West Bank city of Jenin, Palestine, on 11 May.

“I condemn the killing of Shireen Abu Akleh. The killing of a clearly identified press worker in a conflict area is a violation of international law. I call on the relevant authorities to investigate this crime and bring those responsible to justice,” she said.

Abu Akleh, a well-known Al Jazeera correspondent, was reporting in Jenin when she was fatally shot, despite the fact that she was wearing a jacket with the word “press” written on it.

UNESCO promotes the safety of journalists through global awareness-raising, capacity building and a range of actions, notably in the framework of the UN Plan of Action on the Safety of Journalists and the Issue of Impunity. 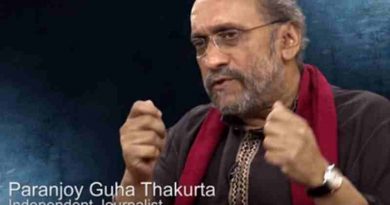