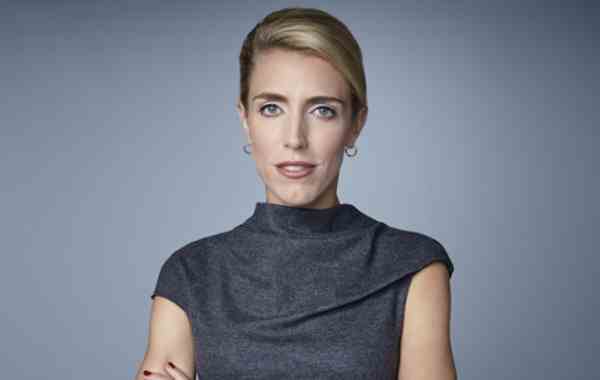 CNN’s Clarissa Ward, who has reported on the devastation of war from global conflict zones such as Syria and Iraq, will be honored by the International Center for Journalists (ICFJ) on Nov. 14 with its Excellence in International Reporting Award.

The award will be presented at ICFJ’s annual gala, Washington, DC’s premier international media event. Television news icon Charlie Rose will receive ICFJ’s Founders Award for Excellence in Journalism, and two outstanding international journalists to be named on May 17 will be honored with the Knight International Journalism Award.

CNN lead political anchor Wolf Blitzer will serve as master of ceremonies at the gala event, where ICFJ recognizes journalists or media innovators whose work has had tremendous impact.

Ward, a senior international correspondent based in London, has traveled to Syria more than a dozen times since the civil war started in 2011 to show its catastrophic impact on the civilian population and the country’s infrastructure.

Sometimes dressed as a Syrian woman covered from head to toe in an abaya, she and her television crew have gone where other Western journalists dared not venture, including rebel-held areas rocked by Russian airstrikes, to bring back rare interviews with civilians, anti-Syrian rebels and even young Westerners who went to join the jihad to fight for ISIS.

Over a decade of international reporting, Ward also covered conflicts in Afghanistan, Yemen, Ukraine and Georgia, during the Russian incursion in 2008.

She reported on terrorist attacks, such as the Paris explosions that killed more than 130 people in November 2015 and the airport and Metro assaults that killed 32 people in Brussels last month.

“It’s an honor to recognize this distinguished journalist, who has pushed the limits of war coverage and often brought the world stories that no one else was telling,” said ICFJ president Joyce Barnathan. “She has consistently demonstrated both courage and excellence.”

Last year’s winner of the Excellence in International Reporting Award was Lynsey Addario, a Pulitzer Prize-winning photojournalist whose images have put a human face on war.

Prior to that, she worked in Moscow and Beijing for ABC News, covering stories such as the 2011 earthquake in Japan and the 2008 global food crisis. She has won four Emmy awards, a George Foster Peabody Award, an Alfred I. duPont Award and an Edward R. Murrow Award for distinguished journalism.

Born in London and raised in New York, Ward speaks Arabic, French, Italian, Mandarin, Russian and Spanish. She is a graduate of Yale University. 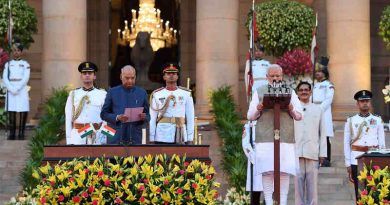 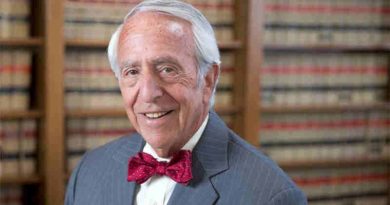