The human rights situation in parts of north, northwest and northeast Syria under the control of Turkish forces and Turkish-affiliated armed groups is grim, with violence and criminality rife, UN High Commissioner for Human Rights Michelle Bachelet warned on Friday.

While human rights and international humanitarian law violations against civilians continue across Syria, the UN Human Rights Office has noted an alarming pattern in recent months of grave violations in these areas, including in Afrin, Ras al-Ain, and Tel Abyad, where increased killings, kidnappings, unlawful transfers of people, seizures of land and properties and forcible evictions have been documented.

The victims include people perceived to be allied with opposing parties or as being critical of the actions of the Turkish-affiliated armed groups. They also include people seen as wealthy enough to pay ransom demands. In addition, increased infighting among the various Turkish-affiliated armed groups over power-sharing, with scant regard for the safety of the local population, continues to cause civilian casualties and damage civilian infrastructure.

From 1 January to 14 September 2020, the UN Human Rights Office verified the deaths of at least 116 civilians as a result of improvised explosive devices (IEDS) used by unidentified perpetrators and explosive remnants of war (ERW). Those killed included 15 women, 20 boys and two girls. Some 463 civilians were injured.

Turkish-affiliated armed groups have also seized and looted people’s houses, land and other private and commercial properties without any apparent military necessity and occupied many of them with their own families.

The UN Human Rights Office also documented the abduction and disappearance of civilians, including women and children, among other serious human rights violations. The fate of some of these detainees and abductees remains unknown.

“I remind all parties to the conflict in Syria that the protection of civilian life remains paramount in all circumstances. The blatant disregard for the safety of civilians is against human rights law and obligations under international humanitarian law that all parties, including the armed groups and those that exercise control over them, must respect,” said Bachelet.

“I also call on the Turkish authorities to respect international law and to ensure that violations committed by armed groups under Turkey’s effective control cease,” she said.

“People living in these areas whose rights have been violated are entitled to protection and a remedy. In this regard, I urge Turkey to immediately launch an impartial, transparent and independent investigation into the incidents we have verified, account for the fate of those detained and abducted by the affiliated armed groups and hold accountable those responsible for what may, in some instances, amount to crimes under international law, including war crimes,” the High Commissioner said.

She added: “This is all the more vital given that we have received disturbing reports that some detainees and abductees have allegedly been transferred to Turkey following their detention in Syria by affiliated armed groups.”

The High Commissioner also voiced continued concern that parties to the conflict in Syria are using essential services such as water and electricity as a weapon. Turkish-affiliated armed groups, which control the Alouk water pumping station in Ras al-Ain, have repeatedly disrupted water supplies, affecting access to water for up to one million people in the city of al-Hassakeh and surrounding areas, including extremely vulnerable displaced people in various IDP camps.

The Kurdish-led Syrian Democratic Forces (SDF), which controls al-Hassakeh, has in turn been accused of hindering the electricity feed to the pumping station.

The High Commissioner recalled that international law prohibits destroying, removing or “rendering useless” objects – such as water installations – that are indispensable to the survival of the civilian population.

“As we have previously warned, impeding access to water, sanitation and electricity endangers the lives of large numbers of people, a danger rendered all the more acute amid fighting a global pandemic,” said Bachelet. “I call on all parties to ensure that civilians and civilian objects and infrastructure are protected from attacks and the effects of hostilities.” 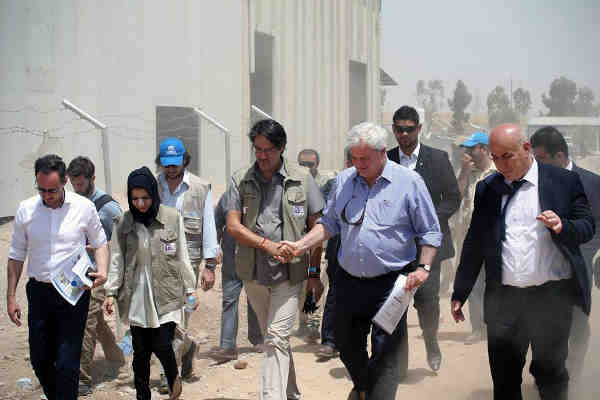 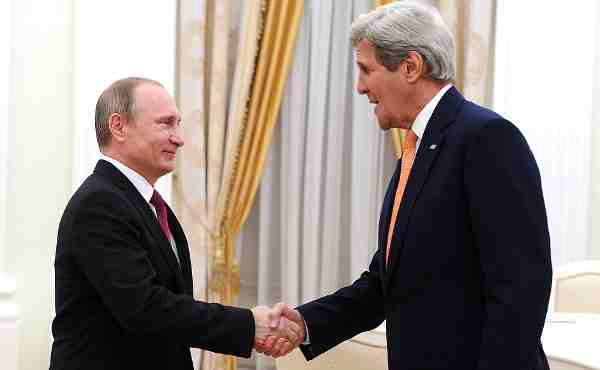