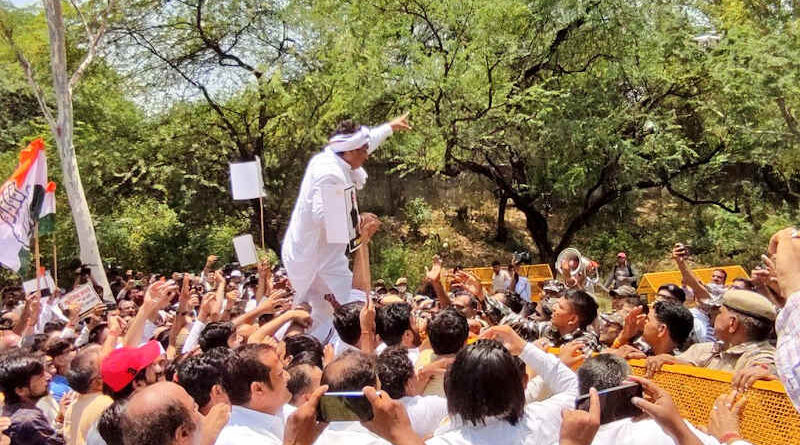 Congress – a perpetual opposition party which is already facing extinction – has decided to defer its planned protest rally which was scheduled to take place in Delhi on August 28. The Congress demonstration was announced against the unprecedented inflation under the government of prime minister (PM) Narendra Modi.

After holding protests against inflation and unemployment in different parts of the country during August 17 to 23, the agitation was supposed to culminate in the ‘Mehangai Par Halla Bol‘ event at the protest site Ramlila Maidan in New Delhi.

However, the party of the old and the obsolete has decided to defer the agitation with the excuse that Covid-19 is spreading in Delhi. “Due to the prevailing Covid-19 situation, the Congress party’s Mehangai Par Halla Bol Rally at Ramlila Maidan in New Delhi, is being rescheduled from Aug 28th to Sept 4th. The rally will send a powerful message to the insensitive Modi sarkar!” tweeted Congress leader Jairam Ramesh on August 18.

Earlier, on August 5, a Congress protest had flopped as the protesters failed to gherao Modi’s house as they had planned. After some feeble shouting on the roads, Congress leaders and workers went back to their homes and slept.

The defunct Congress party mostly operates from Twitter to write irrelevant tweets against Modi. These useless tweets have no impact on Modi or his regime. Sometimes, the dying Congress holds weak street protests but its messaging is totally flawed. In the absence of a strong opposition, Modi has been ruling the country for the past 8 years and will continue to rule for the next 8 years, at least. 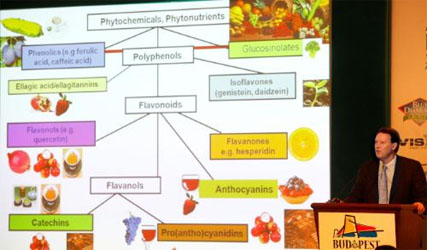 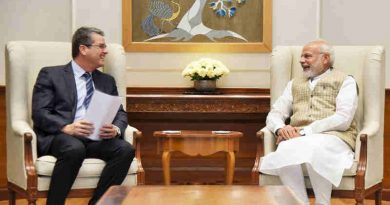 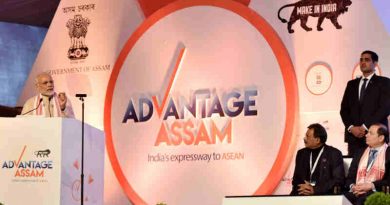