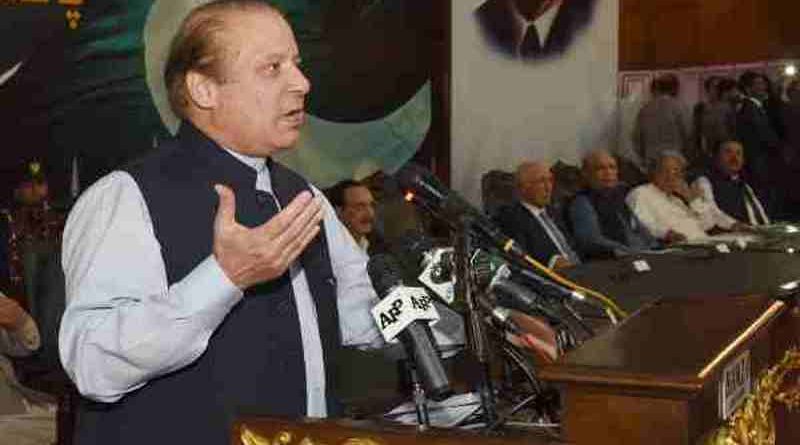 As Pakistan’s Supreme Court disqualified him over corruption charges against his family members, Prime Minister (PM) Nawaz Sharif resigned today from his post.

Last year, cricketer-turned-politician Imran Khan had given a call for protest against massive corruption in Pakistan. The Islamabad protest had targeted Nawaz Sharif.

Meanwhile, the level of corruption has increased manifold in India during the past 3 years. Besides unchecked bureaucratic and political corruption, India’s PM Narendra Modi himself is also facing serious corruption charges. 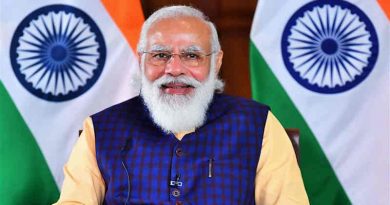 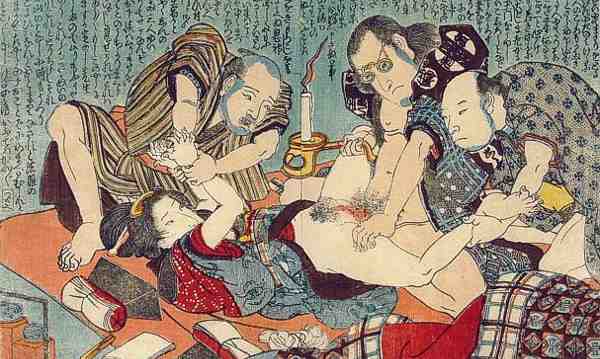