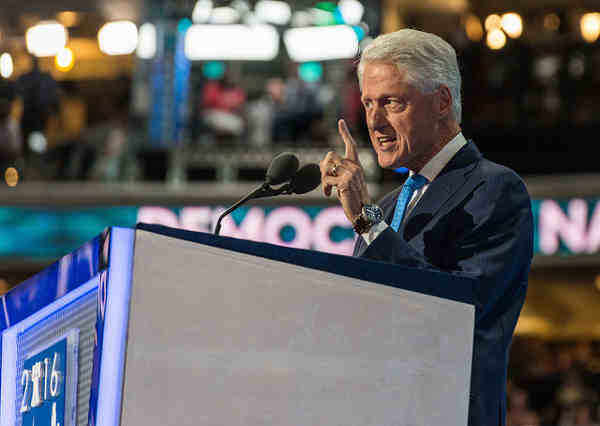 It will be easy to find life on Mars and Moon. But it is impossible to find an honest politician on planet Earth. ~ Rakesh Raman

In the ongoing Democratic National Convention (July 25 -28) in Philadelphia, at least one political wife and one political husband lent credence to the fact that I have mentioned above about politicians.

First, President Obama’s wife Michelle Obama and then the presidential nominee Hillary Clinton’s husband Bill Clinton said without any hesitation that “America is the greatest country on earth.”

Perhaps, both these politically charged spouses knew that their assertion was a mere hyperbole intended to hoodwink the American voters who are ready to get hoodwinked.

Truth, however, is that today America is in such a bad shape that no politician can save it from the impending crises.

– Today, one in three Americans has absolutely nothing saved for retirement.

– One in five Americans expects to die in debt.

– 45 million people – or one in seven Americans – are living in poverty.

– One in six Americans is struggling with hunger.

– With nearly 50 million poor and swelling debt that has crossed $19 trillion (click here for real-time debt clock), America is being counted as another poor country of the world.

Although Republican presidential nominee Donald Trump and rival Hillary Clinton are delivering loud hate speeches against each other, they have not yet given any solution to the persisting problems that are troubling Americans.

In such a situation, only God (if he or she exists) can save Americans from habitual liars and political deceit.

Meanwhile, RMN News Service has started a new poll to know your choice for the next President of America. You can vote in the “Your Voice” section of the site.

Who should be the next President of America?

By Rakesh Raman, who is a government award-winning journalist and runs free schools for deserving children under his NGO – RMN Foundation. 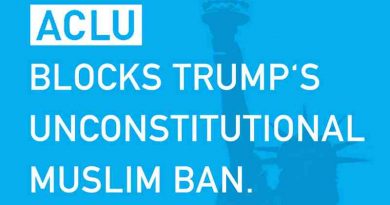