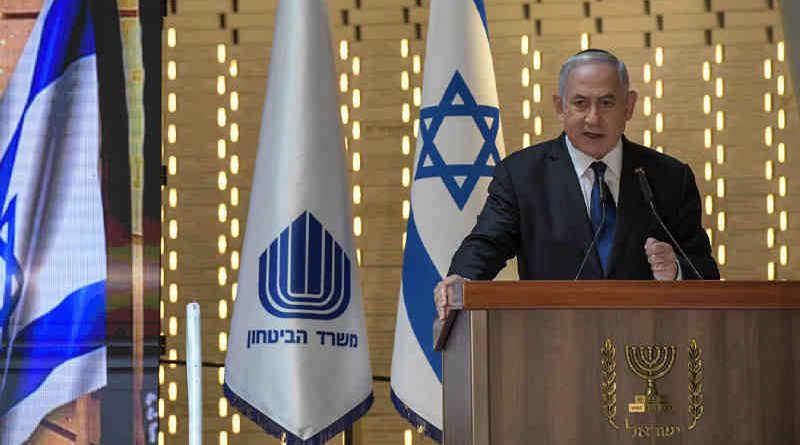 If Netanyahu is convicted, he could face up to 10 years in prison for bribery and a maximum of three years for fraud and breach of trust.

Israeli Prime Minister (PM) Benjamin Netanyahu – who is facing serious corruption charges – experienced a setback on Monday (April 19) when he lost an important vote to control the legislative agenda in parliament. The vote was conducted to establish the Arrangements Committee, which, in the absence of a new government, handles the legislative work.

While Netanyahu, 71, is trying to form a new government following an inconclusive election, defeat in the Arrangements Committee’s election indicates that it will be difficult for him to secure a majority in the 120-seat Knesset (Israel’s unicameral parliament).

Netanyahu was given 2 weeks to bring together a ruling coalition after a motion floated by Netanyahu’s right-wing Likud was rejected in a close vote. President Reuven Rivlin on April 6 had asked Netanyahu to form the government in 28 days.

If he fails to prove a majority, Netanyahu can ask Rivlin for an extension of 2 weeks. Depending on the outcome, the president can explore other options such as calling  another candidate to prove the majority or directing the parliament to nominate the candidate.

If Netanyahu is convicted, he could face up to 10 years in prison for bribery and a maximum of three years for fraud and breach of trust. He is the first sitting PM in Israel’s history to be charged with a crime. In 2019, he was asked to resign from his agriculture, health, social affairs, and diaspora affairs portfolios.

The PM of India Narendra Modi, for example, has been facing a number of corruption allegations in cases such as Rafale deal with French defence group Dassault Aviation, PM-CARES Fund, and others in which it is alleged that corruption worth billions of dollars took place. But the Supreme Court of India dismissed the cases without holding proper investigations.

The first witness in Netanyahu’s corruption trial concluded his testimony on April 20 and the court has paused the proceedings for 2 weeks to let the defense prepare to cross-examine him. The next hearing is scheduled to take place on May 3. 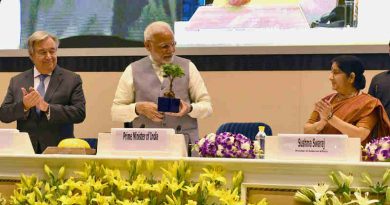 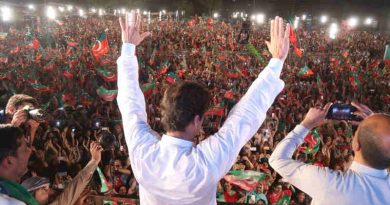 Pakistan Threatens India with Nuclear Strike. What Is the Response of Modi Govt?

September 23, 2018 RMN News Comments Off on Pakistan Threatens India with Nuclear Strike. What Is the Response of Modi Govt? 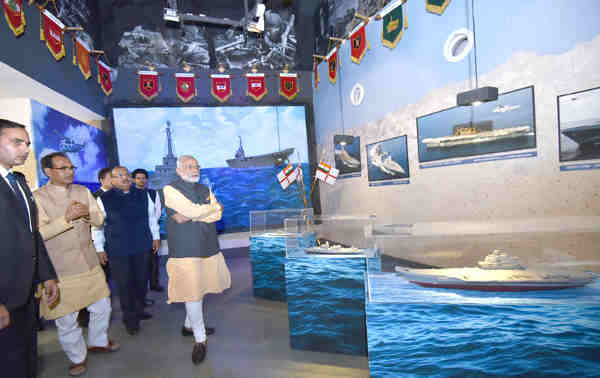