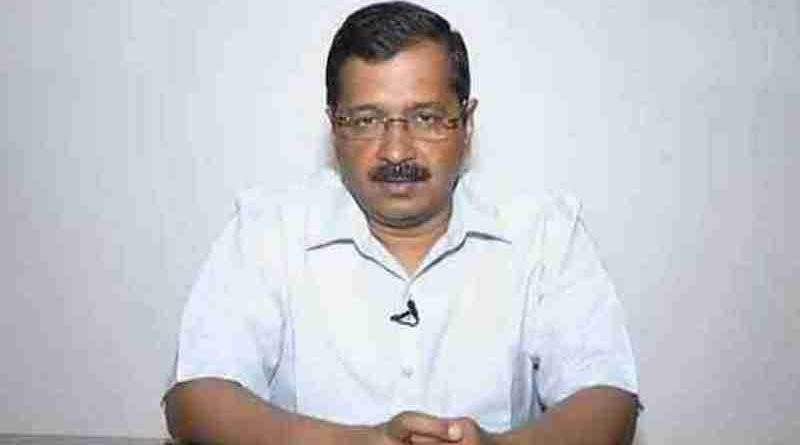 It is seen that Arvind Kejriwal is begging for pardon only in those cases where he has been dragged to the court.

After expressing regret last week to Punjab politician Bikram Majithia, now Kejriwal has apologized to an Indian minister and BJP leader Nitin Gadkari for calling him “one of the country’s most corrupt politicians”.

After the apology, Gadkari has decided to withdraw the defamation case against Kejriwal, who owes similar apologies to a number of politicians including finance minister Arun Jaitley, former Delhi chief minister Sheila Dikshit, and slew of others.

“After making baseless allegation and not being able to prove anything, Kejriwal now sends an apology letter to Gadkari,” BJP said. “Every apology letter of Kejriwal is proof that his politics is based only on lies and negativity and all matters to him is power at any cost.”

After making baseless allegation and not being able to prove anything @ArvindKejriwal now sends an apology letter to @nitin_gadkari ji. Every apology letter of Kejriwal is proof that his politics is based only on lies and negativity and all matters to him is power at any cost. pic.twitter.com/JLGeAMOsyM 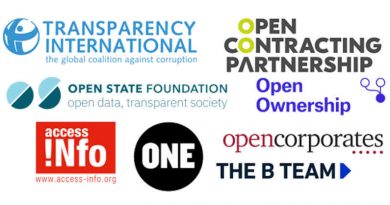