Soros said that the biggest and most frightening setback has come in India where a democratically elected Modi is creating a Hindu nationalist state.

The 89-year-old Soros was speaking Thursday at the World Economic Forum in Davos, Switzerland. Regarding nationalism, he said that the biggest and most frightening setback has come in India where a democratically elected Modi is creating a Hindu nationalist state. 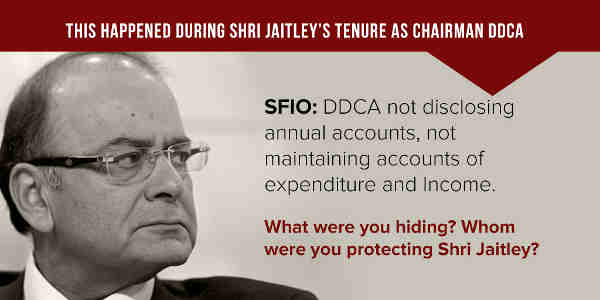