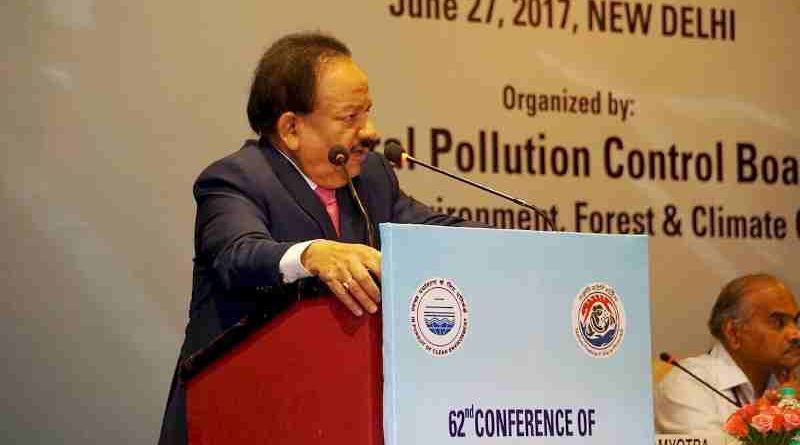 An Indian environment minister Harsh Vardhan has made a strong pitch for embedding information technology (IT) into pollution control regime to enhance transparency and efficiency in efforts to contain and mitigate pollution.

Addressing the inaugural session of the 62nd Conference of Chairmen & Member Secretaries of Pollution Control Boards / Committees in Delhi on Tuesday, the minister said that there is a need to clear the pollution of corruption from the system, besides clearing air and water pollution.

He emphasised that the use of IT will ensure better compliance, as well as enhance the interaction and outreach between various stakeholders.

He also said that IT will help in resolving issues with State Pollution Control Boards. The Minister pointed to the urgent need for innovative thinking and an out-of-the-box approach to resolve various issues.

Expressing concern over the air quality status of Delhi, the minister called for substantive action at the local level, along with a holistic action plan for air quality management.

“Our Government is committed to promote economic well-being, along with environmental well-being,” Harsh Vardhan said.

Referring to the schemes such as Swachch Bharat Abhiyaan, Make in India campaign, Smart Cities Project and Digital India Campaign, Harsh Vardhan said that Make in India will adopt a ‘Zero Effect Zero Defect’ policy, which will leave Zero Effect on the environment.

He called for an emphasis on the implementation of the concept of 4 Rs – Reduce, Reuse, Recycle and Recover, for the proper management of solid waste and sewage.

Harsh Vardhan suggested that people must be educated and motivated about the actions that they can take individually to bring about a quantitative and qualitative change on environmental issues.

He sought inputs for creation of a databank of good environmental actions and deeds that can be taken by individuals, as their contribution towards protection of environment.

The minister also said that he has asked the Ministry of Science & Technology and Ministry of Environment, Forest & Climate Change to work together closely and to benefit from the scientific innovations in the field of science and technology.

He pointed to the need to bring in a new perspective into the existing rules and laws, along with a commitment from the society on environmental issues.

Use of IT will ensure better compliance, enhance interaction & outreach between stakeholders, help clear pollution of corruption from system pic.twitter.com/p2DqyTNDcP

Harsh Vardhan urged those present in the gathering to hold quality brainstorming sessions and incorporate all new innovative ideas emerging into action plans.

He also asked all the agencies to involve the people of the country and to make efforts to restore the status of environment that our ancestors had given to us and which we have to deliver to future generations. 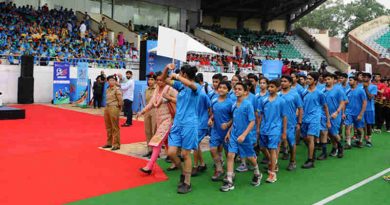 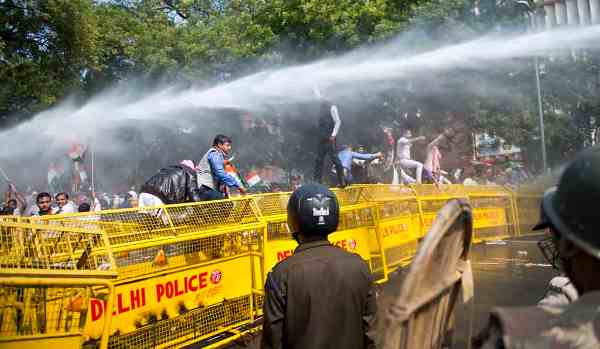 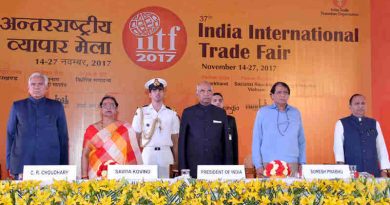