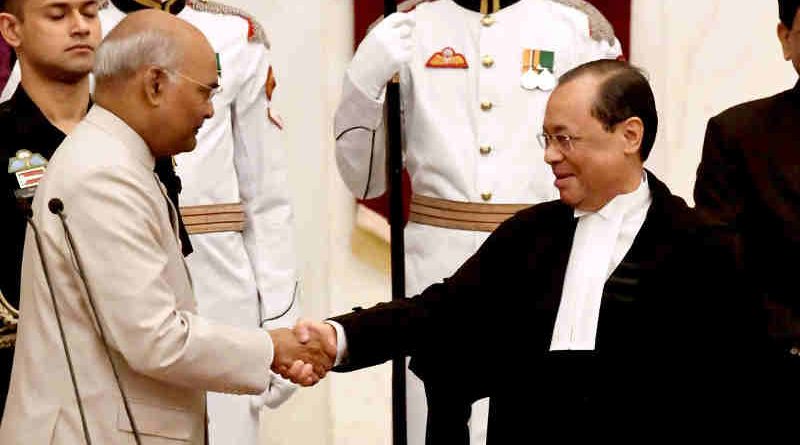 India’s Minister of State for Parliamentary Affairs, Vijay Goel, stated in Rajya Sabha on Monday that no debate will take place in the Parliament about the judges and court judgments.

Goel was giving a written reply to a question on debates in Parliament on judgments of Supreme Court.

The Minister said as per Article 121 of the Constitution of India, “No discussion shall take place in Parliament with respect to the conduct of any Judge of the Supreme Court or of a High Court in the discharge of their duties except upon a motion for presenting an address to the President praying for the removal of the Judge.”

As per article 105, Houses of Parliament are masters of their powers and privileges. As such this question relates to the proceedings of the Parliament and inadmissible under rule 47(2), (viii), (xviii) and (xx). However as per record of this Ministry no discussion on such subject has taken place during the last three years, Goel added. 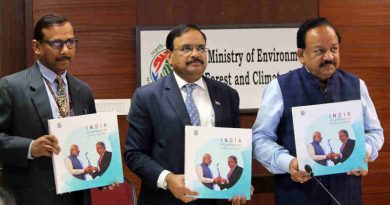 February 12, 2019 RMN News Comments Off on How India Plans to Combat Climate Change 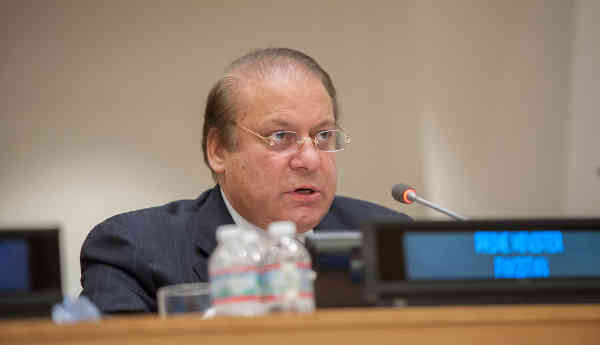