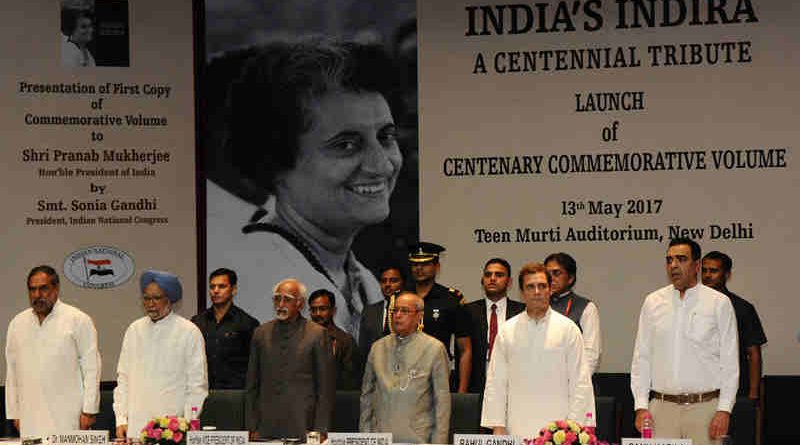 The President of India, Pranab Mukherjee, received the first copy of the book “India’s Indira: A Centennial Tribute” Saturday in New Delhi.

Speaking on the occasion, the President said Indiraji’s entire life was infused with a tremendous passion for India and its people, and a deep-rooted commitment to our core values.

He said Indiraji waged throughout her life a relentless war against communal and sectarian violence. She strove to successfully transcend divisive identities of caste, community, religion and creed and in the process established a direct connect with people throughout the length and breadth of India, Mukherjee said.

He further said that it was this unhindered rapport that made her acceptable from Kashmir to Kanyakumari and Mizoram to Dwarka. She had only one identity – that of an Indian, he said.

The President said Smt. Indira Gandhi’s response to the worst moments in her political life was to push herself into more action. She remained undaunted in the face of attacks and criticism. She never lost courage. If the Congress Party came back into power within a short period of three years, it was because of Smt. Gandhi’s hard work and determined action. Her short period in political wilderness revealed her true strength.

The President said Indiraji was India’s second longest serving Prime Minister having served continuously for 11 years and two months from 1966 to 1977 and then again for four years and eight months from 1980 to 1984.

It was in Indiraji’s time that India became the third largest reservoir of skilled scientific and technical manpower, the fifth military power, the sixth member of the nuclear club, the seventh in the race for space and the tenth industrial power. 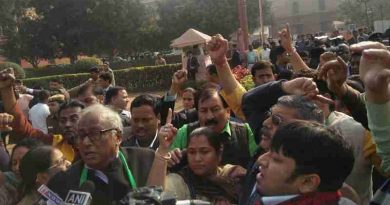 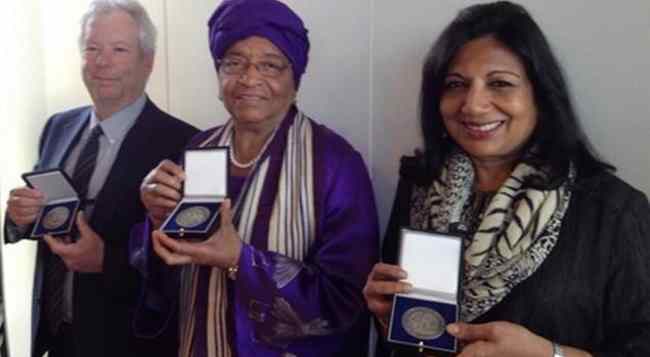