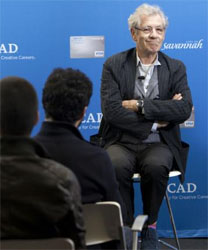 “It’s an honor to be at the Savannah Film Festival,” said McKellen upon receipt of his award.

The presentation was preceded with a screening of “Gods and Monsters” for which Sir Ian received his first Oscar nomination.

Ian McKellen has been honored with more than 40 international awards for his performances on screen and stage.

He was born in 1939 and raised in the north of England. He started acting professionally in 1961. His youthful performances as Shakespeare’s “Richard II” and Marlowe’s “Edward II” stormed the 1969 Edinburgh Festival, played two seasons in London, toured Europe and were televised.

In pursuit of the ideal theatre ensemble, he was a founder-member of the touring Actors’ Company. As leading man for the Royal Shakespeare Company, he has played Macbeth (with Judi Dench), Iago and King Lear, now all DVD classics.

He has starred in a score of modern plays in London, many for the National Theatre under its first director Laurence Olivier and his successors. Most recently at the NT, he was Stockmann in “Enemy of the People” and Captain Hook in “Peter Pan.”

He recently played Estragon in “Waiting for Godot” in London and on tour.

He has worked extensively in television, including Stephen Frears’ “Walter,” “The Scarlet Pimpernel,” “Rasputin,” “Cold Comfort Farm,” and in 2005 fulfilled his ambition to act in “Coronation Street,” the longest-running television soap.

McKellen has made more than 40 movies. In 1996, he co-produced, co-scripted and starred in his film adaptation of “Richard III.” A young generation of cinemagoers discovered him as Magneto in the “X-Men” films and as Gandalf the wizard, his Oscar-nominated performance in “The Lord of the Rings” trilogy. Other films include “Apt Pupil,” “The Da Vinci Code” and “The Golden Compass.” 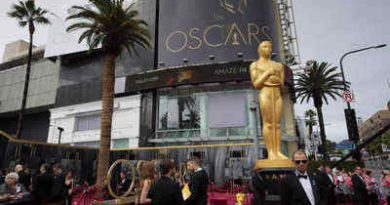 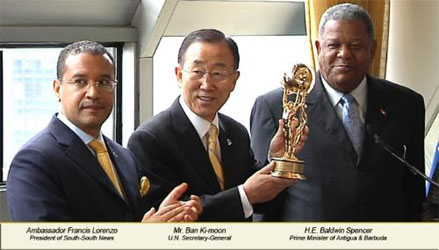 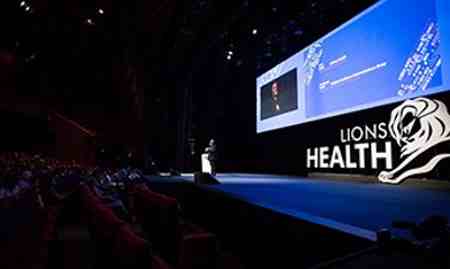