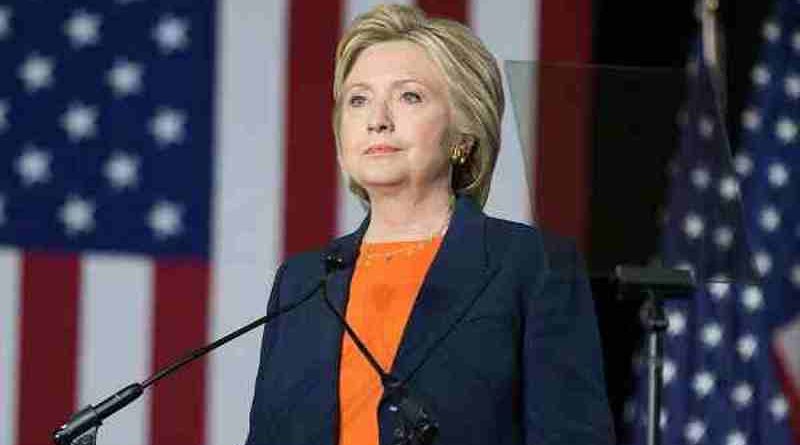 Despite his alleged links with Russia and demands for his impeachment, Trump is expected to complete his four-year term.

The megalomaniac U.S. President Donald Trump – who has already won the election – has once again claimed today that he can beat his Democratic rival Hillary Clinton in popular vote.

In a two-part tweet Trump said that new polls are very good for him considering the fact that media is fake and almost always negative.

Trump added that he can still beat Hillary in popular vote, although there is no possibility of testing Trump’s claims now.

New polls out today are very good considering that much of the media is FAKE and almost always negative. Would still beat Hillary in …..

Meanwhile, conjectures are rife that Hillary might run for president again in 2020, considering the fact that actually she had won the last election in terms of number of votes polled. 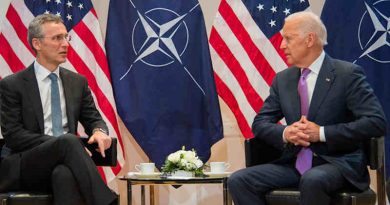 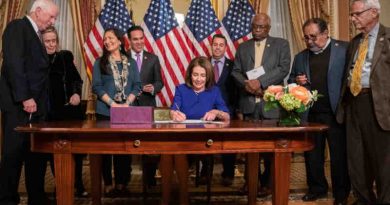