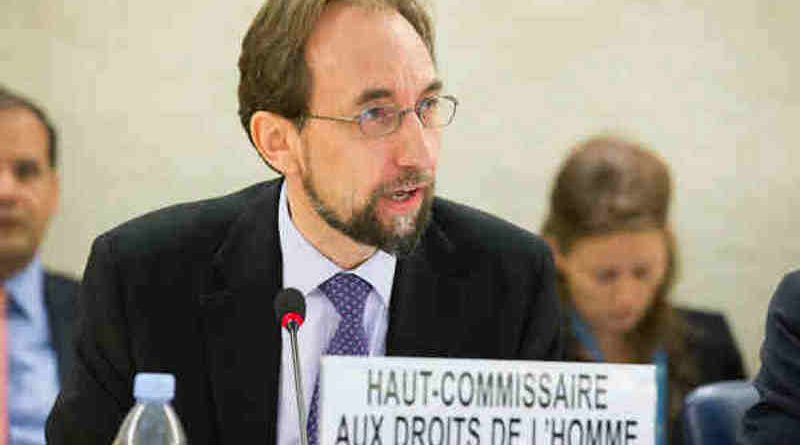 There is an urgent need to address past and ongoing human rights violations and abuses and deliver justice for all people in Kashmir, who for seven decades have suffered a conflict that has claimed or ruined numerous lives, a report by the UN Human Rights Office published on Thursday says.

“The political dimensions of the dispute between India and Pakistan have long been centre-stage, but this is not a conflict frozen in time. It is a conflict that has robbed millions of their basic human rights, and continues to this day to inflict untold suffering,” said UN High Commissioner for Human Rights Zeid Ra’ad Al Hussein.

“This is why any resolution of the political situation in Kashmir must entail a commitment to end the cycles of violence and ensure accountability for past and current violations and abuses by all parties, and provide redress for victims,” he said.

“It is also why I will be urging the UN Human Rights Council to consider establishing a commission of inquiry to conduct a comprehensive independent international investigation into allegations of human rights violations in Kashmir,” said Zeid.

First-ever @UNHumanRights report on #Kashmir calls for international inquiry into #humanrights violations and abuses on both sides of the Line of Control: https://t.co/8SeQ9tlhZU pic.twitter.com/P7OSNj6HJl

Noting the continuing serious tensions in recent weeks, including those stemming from a series of incidents in Srinagar, he called on Indian security forces to exercise maximum restraint, and strictly abide by international standards governing the use of force when dealing with future protests, including ones that could well occur this coming weekend.

“It is essential the Indian authorities take immediate and effective steps to avoid a repetition of the numerous examples of excessive use of force by security forces in Kashmir,” Zeid said.

The main focus of the report is the human rights situation in the Indian state of Jammu and Kashmir from July 2016 – when large and unprecedented demonstrations erupted after Indian security forces killed the leader of an armed group – to April 2018.

Indian security forces used excessive force that led to unlawful killings and a very high number of injuries, the report says, citing civil society estimates that up to 145 civilians were killed by the security forces between mid-July 2016 and the end of March 2018, with up to 20 other civilians killed by armed groups in the same period.

One of the most dangerous weapons used against protesters in 2016 – and which is still being employed by security forces – was the pellet-firing shotgun. According to official figures, 17 people were killed by shotgun pellets between July 2016 and August 2017, and 6,221 people were injured by the metal pellets between 2016 and March 2017. Civil society organizations believe that many of them have been partially or completely blinded.

There is also almost total impunity for enforced or involuntary disappearances, with little movement towards credibly investigating complaints, including into alleged sites of mass graves in the Kashmir Valley and Jammu region.

Chronic impunity for sexual violence also remains a key concern in Kashmir. An emblematic case is the Kunan-Poshpora mass rape 27 years ago when, according to survivors, soldiers gang-raped 23 women. “Attempts to seek justice have been denied and blocked over the years at different levels,” the report says.

The report also points to evidence that the armed groups that have operated in Jammu and Kashmir since the late 1980s have committed a wide range of human rights abuses, including kidnappings and killings of civilians and sexual violence. Despite the Government of Pakistan’s denial of any support for these groups, the report notes that a number of experts have concluded that Pakistan’s military continues to support their operations across the Line of Control.

The report also examines a range of human rights violations in Pakistan-Administered Kashmir which, according to the report, are of a different calibre or magnitude and of a more structural nature. In addition, the report says, restrictions on freedoms of expression, peaceful assembly and association in Azad Jammu and Kashmir (AJK) and in Gilgit-Baltistan have limited the ability to obtain information about the situation.

Among the issues highlighted in the report is the constitutional relationship of these two “distinct territories” with Pakistan. AJK has effectively been controlled by Pakistan throughout its entire history. Pakistan’s federal authorities also have full control over all government operations in Gilgit-Baltistan, and federal intelligence agencies are reportedly deployed across both regions.

The impact of Pakistani counter-terrorism operations on human rights is detailed in the report, which notes the concerns of the UN Human Rights Committee at the “very broad definition of terrorism laid down in the Anti-Terrorism Act.” The report quotes a respected national NGO that found hundreds of people had been imprisoned under the Act in Gilgit-Baltistan, and that it was being used to target locals who were raising issues related to people’s human rights.

India should urgently repeal the AFSPA; establish independent, impartial and credible investigations to probe all civilian killings since July 2016 and all abuses committed by armed groups; and provide reparations and rehabilitation to all injured individuals and to the families of those killed in the context of security operations.

Similarly, the PSA should be amended to ensure its compliance with international human rights law, and all those held under administrative detention should either be charged or immediately released.

The report urges Pakistan to end the misuse of anti-terror legislation to persecute those engaging in peaceful political and civil activities and those who express dissent. The sections of the AJK interim constitution that limit the rights to freedoms of expression and opinion, and peaceful assembly and association should be amended.

Any political activists, journalists and others convicted for peacefully expressing their opinions should be immediately released. The constitutions of AJK and Gilgit-Baltistan should also be amended to end the criminalization of Ahmadiyya Muslims.

The full report is available on the India and Pakistan pages on the OHCHR website. 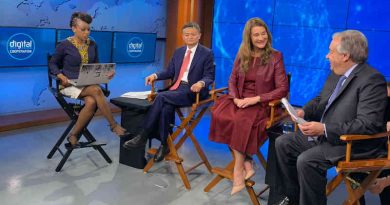 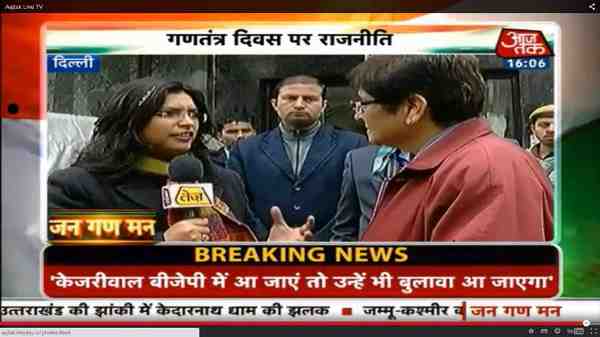 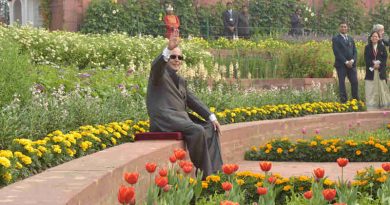