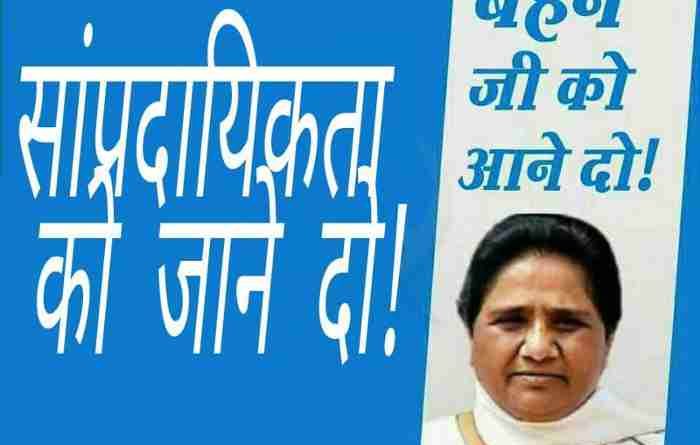 As the election rigging issue is still hot in the U.S., similar complaints have surfaced in India. Bahujan Samaj Party (BSP) leader Mayawati alleged today that a large-scale election rigging has happened in the Uttar Pradesh (U.P.) assembly election for which the results were declared today.

Mayawati – who is a former Chief Minister of U.P. – has blamed the Bharatiya Janata Party (BJP) headed by India’s Prime Minister (PM) Narendra Modi for the voting fraud.

She has said that BJP has rigged the election by tampering with the electronic voting machines (EVMs) in U.P. which is the largest state in India with a voter population of over 140 million.

Although BJP has rejected Mayawati’s allegations, the BSP leader has already filed a complaint against BJP. In its complaint to the Chief Election Commissioner, Mayawati’s BSP has stated that BJP had hired software and technology experts to manipulate the voting machines and win the election.

She also added that similar rigging had happened in the 2014 Lok Sabha election also that Modi won to become the PM. However, Mayawati has not yet pointed the finger at any foreign power such as Russia which is believed to have stolen the presidential election for Donald Trump.

Although another major party Congress which also lost the election in U.P. has accepted the results, it has said that the Election Commission must hold proper investigation to know if BJP has indulged in election rigging.

Randeep Singh Surjewala, the media in-charge of Congress, said today that the Election Commission must clear the doubts raised by Mayawati. He added that an investigation is required to ensure the integrity of our democratic process.

If the U.P. election and the earlier Lok Sabha election of 2014 were stolen unscrupulously by the BJP – as Mayawati has alleged – the possibility of BJP’s connivance with a foreign power such as Russia cannot be ruled out. 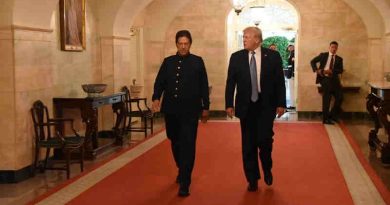 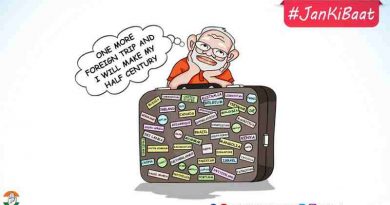