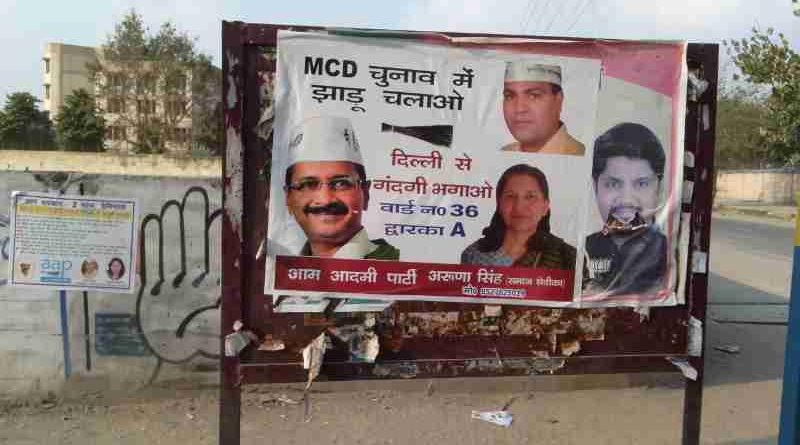 The Delhi State Election Commission has announced the schedule for the 2022 election in the Municipal Corporation of Delhi (MCD). The voting will take place on December 4 and the results will be declared on December 7.

The MCD election has been delayed by a few months because of the unification exercise that has merged the erstwhile three corporations into a single municipal corporation.

After delimitation of electoral areas, the election will take place for 250 wards which are spread over 68 of the total 70 Assembly constituencies in Delhi.

Since the MCD election will also be held on electronic voting machines (EVMs), it is expected that the BJP of prime minister Narendra Modi will win again.

Delhi – which has a population of nearly 30 million – is governed by three types of rulers: Lt. Governor (LG), chief minister (CM), and the MCD councillors. However, the people of Delhi have been suffering under extreme corruption, pollution, unemployment, filth, and lawlessness. 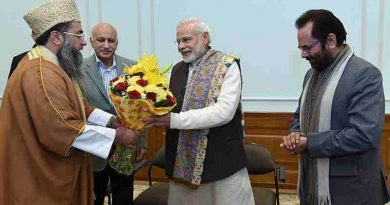 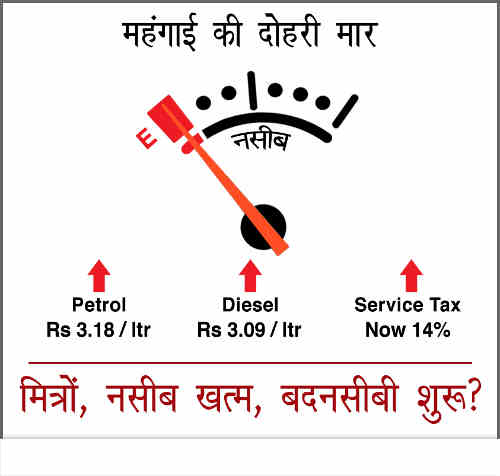