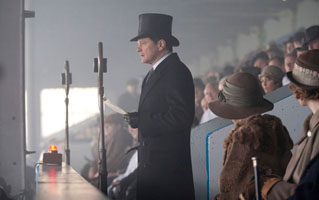 A study reveals that movie industry has no standard for movie Web addresses. Take, for instance, the case of The King’s Speech movie, which has been nominated for 12 Academy Awards this year.

In anticipation of this year’s Oscars, FairWinds Partners – a leading consulting firm – sought to analyze trends in how film studios and their distribution partners have used domain names to promote movies over the past decade, focusing specifically the nominees for the Academy Award for Best Picture, as well as the highest grossing movie, for each year from 2000 to 2010.

Because the movie industry incurs significant losses from digital downloads and other online counterfeiting, FairWinds expected that by 2010, certain industry-wide Internet standards would have emerged.

Among those should be a standard domain name construction that makes it easier for fans to predict addresses and access official, industry-produced content.

However, it turns out there is still no uniformity among which domain names studios and distributors use to host official movie websites.

The study revealed that a very small portion of movies advertise a domain name that consists of simply the movie title and the extension .COM.

The most recent example in its study was 2008’s The Dark Knight, which advertised TheDarkKnight.com.  As an alternative, many movies add the word “movie” or “film” to the domain, but vary as to how: some use just “movie,” others use “the movie,” and still others use a hyphen, as in “-movie.”

Given that the movies produced by major studios often have enormous marketing budgets, it may be worth it for studios and their distribution partners to invest in registering or acquiring the best, or most intuitive, domain names for the movies they produce – the domains that movie fans are most likely to type in when seeking to access movie-related content, suggests FairWinds Partners.

Avatar, for example, had a production budget of over $200 million, but ultimately did not acquire Avatar.com, opting instead to register AvatarMovie.com.  Avatar.com is shorter and easier for movie goers to remember.

FairWinds’ study – released Friday, Feb. 25 – argues that there is a huge opportunity for studios to improve their marketing techniques in this area.

FairWinds is a leading consulting firm, offering its clients strategic insights on domain names and other online identifiers. 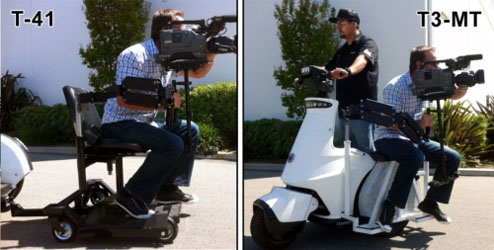 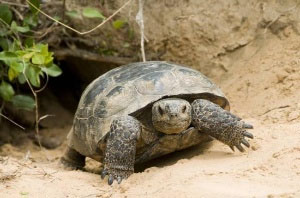 August 9, 2010 RMN News Comments Off on Do You Want to See a Tortoise Movie? 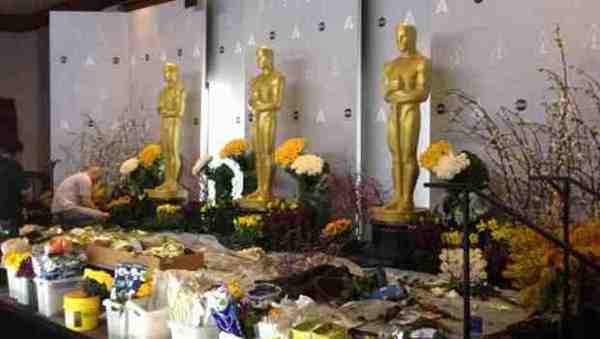 Who Got What at Oscars Nominations

January 15, 2016 RMN News Comments Off on Who Got What at Oscars Nominations