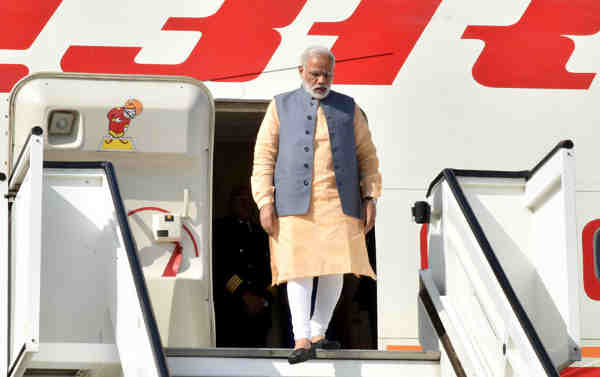 Narendra Modi is spending public money lavishly just to gain some cheap publicity for himself on foreign lands because as an illiterate, Modi is suffering from inferiority complex.

The jet-setting Prime Minister (PM) of India, Narendra Modi, is back after his five-day (June 4 – June 8) tour of Afghanistan, State of Qatar, Switzerland, United States of America, and Mexico.

In the past two years since he became the PM, Modi has aimlessly visited over three dozen countries. He is wasting public money worth millions of dollars (or crores of rupees) on his foreign tours that are nothing more than fun trips of a simpleton who is desperately trying to find an identity on foreign soils.

“The Prime Minister has travelled abroad 38 times in the last 24 months. What needs to be analysed is what has been the substantive and strategic gains made for India in these travels.” said Congress spokesperson Manish Tewari on Friday.

For example, the opposition party CPI(M) says that Modi’s recent purchase of six Westinghouse nuclear reactors to be set up at Kovvada in Andhra Pradesh is going to be a costly and unviable venture.

“It is being done only as a quid pro quo for the nuclear deal with the United States. The cost of the reactors are going to be prohibitive, just as the French Areva reactors to be set up at Jaitapur, says CPI(M). “By a conservative estimate it is going to cost Rs. 2.8 lakh crores for the six reactors. The cost of power produced from these reactors is going to be unsustainable.”

The democracy in its current form is promoting only incompetence, and incompetent people like Modi become the rulers of highly competent and educated people who are treated like slaves by these politicians. This is the main reason that India continues to be an underdeveloped country. 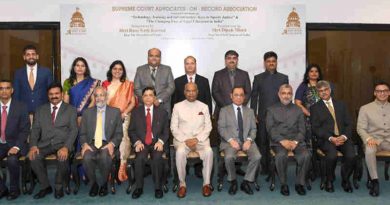 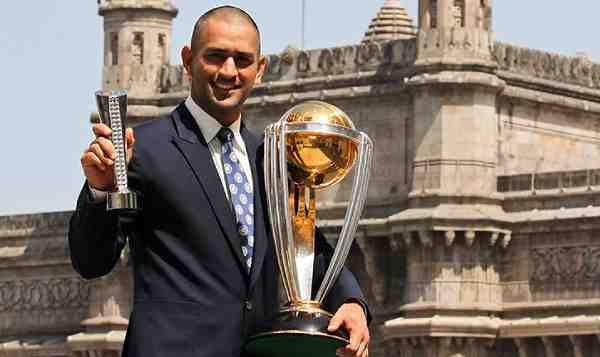