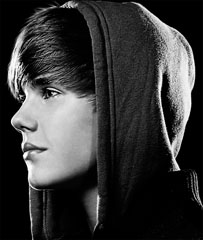 Justin Bieber: Never Say Never, a 3D film, is going to be released in theaters around the Valentine’s Day 2011.

Paramount Pictures announced Monday that in the first 12-hours of sales, over 26,000 among the available 100,000 tickets have already sold out in selects cities across the U.S. and Canada to the exclusive February sneak preview screening event.

Canadian pop singer Justin Bieber (pictured above) is a teen sensation in the music world. He became extremely popular when he started showing his videos through YouTube a couple of years ago.

The film in 3D will open on Friday, Feb. 11. The event is presented in association with RealD and Bravado International Group, a leading merchandiser of top music artists.

How to Bring Justin Bieber to Your School

May 5, 2011 RMN News Comments Off on How to Bring Justin Bieber to Your School 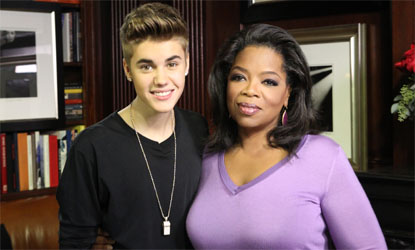 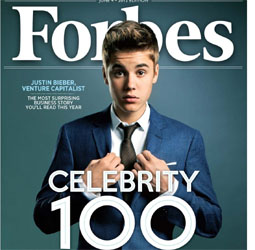 May 17, 2012 RMN News Comments Off on Is Jennifer Lopez the Most Powerful Celebrity?