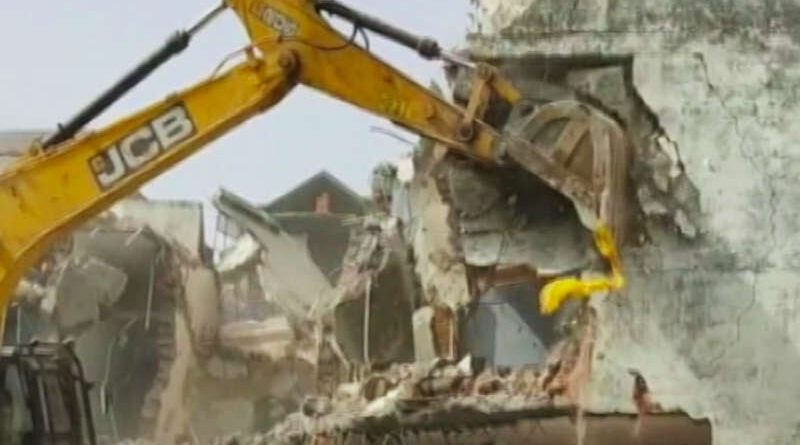 The Supreme Court and other court judges in India are so scared that they do not dare to take any decision that may displease PM Modi or BJP.

A slew of former Supreme Court judges and senior advocates have written to the Supreme Court of India to stop the dictatorial government actions leading to the demolition of Muslim properties.

In their letter, the judges have asked the top court to take suo motu action against bulldozer tactics in Uttar Pradesh (U.P.) government and indiscriminate arrests of protestors by the local authorities.

“The mettle of the judiciary is tested in such critical times,” the judges said in their letter. As the Prayagraj Development Authority of U.P. on June 12 had bulldozed the home of Javed Mohammad, the video of the demolition of his house was circulated extensively.

However, the Supreme Court judges turned a blind eye and a deaf ear to the dastardly act of the U.P. government led by Bharatiya Janata Party (BJP) of prime Minister Narendra Modi.

The allegedly illegal properties of two persons accused of rioting were bulldozed in Saharanpur also. Instead of following the rule of law, the autocratic government demolished the homes with extreme cruelty.

COMPLICITY OF POLICE AND COURTS

But unfortunately the courts did not intervene to protect people and their rights. The Supreme Court and other court judges in India are so scared that they do not dare to take any decision that may displease PM Modi or BJP. That is why these dishonest judges either defer the cases against the government inordinately or do not take any decision.

As Modi and BJP are determined to make India a Hindu Rashtra (a nation only for Hindus), such incidents of bulldozing the Muslim homes by the despotic government are increasing in India so that Muslims could ne terrorized.

In April, when an advocate Dushyant Dave complained, the Supreme Court ordered to stop government-backed demolition of Delhi properties which mostly belong to Muslims.

The demolition drive followed recent attacks on Muslims which were labelled as communal clashes in Delhi’s Jahangirpuri area where unruly mobs of BJP raised slogans against Muslims.

The demolition coordinated by Delhi Police – which acts like a gang of criminals led by the BJP government –  was stopped following the Supreme Court order of April 20.

However, according to an NDTV report, a bulldozer razed structures near the Muslim mosque which was targeted by hooligans (who masquerade as Hindu groups) on April 16. The attack had forced Muslims in the area to defend themselves from the pseudo Hindu thugs and complicit police.

The report adds that even after the court’s order, the demolition continued, as BJP is a lawless political outfit which does not believe in the Indian constitution and the rule of law. [ You can click here to watch a related video. ]

Residents said no notice was served to them before destroying their homes and shops. According to the NDTV report, as an excavator came to break the gates of the Muslim mosque and shops near it, lawyer Dushyant Dave complained to the Supreme Court.

In response, Chief Justice NV Ramana directed that the court order to stop demolition must be communicated immediately to officials. Although the demolition stopped, the BJP goons always find other ways to persecute Muslims.

Petitioners told the Supreme Court that the state attack on Muslim properties in Delhi followed a familiar pattern in BJP-ruled states such as Uttar Pradesh and Madhya Pradesh, where one community (Muslim) was targeted with arbitrary demolitions.

Since the attacks on Muslims are increasing rapidly, it is being observed that police are complicit in most crimes against Muslims. A local court in Delhi recently found that the standard of investigation into a large number of 2020 northeast Delhi riots cases is “very poor” as the police did not bother to take the investigation to a logical end after filing half-baked charge sheets. Dozens of Muslims were murdered in the Delhi riots.

After the June 14 letter by the judges, the Supreme Court may issue some perfunctory order, but it will not take any effective decision to protect Muslims and their homes from the BJP governments in different states. 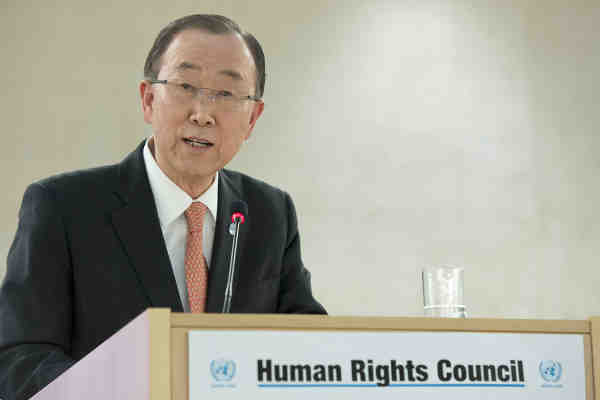 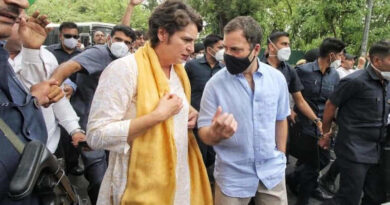