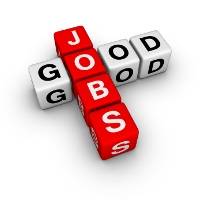 In a recent study, CareerBuilder.ca discovered some of the most bizarre missteps job seekers have made with their resumes.

The study was conducted online within Canada by Harris Interactive from May 14 to June 5, 2013, among 475 hiring managers and human resource professionals and 471 workers across industries. The results from the study were revealed today, Sept. 11.

When asked to share the most memorable and unusual applications they’ve been sent, hiring managers gave the following real-life examples:

When asked to identify the most common resume mistakes that may lead them to automatically dismiss a candidate, employers pointed to the following:

“Your resume is the primary deciding factor for whether you will land a job interview,” said Rosemary Haefner, VP of Human Resources at CareerBuilder. “It’s important to project a professional image.”

Candidates can also run into issues related to how they submit their applications. More than one quarter (26 per cent) of employers only accept digital resumes, leaving hard copies sent via the mail unopened.

CareerBuilder.ca is a leading job site in Canada.

Job Board for the Mobile Marketing Industry

June 16, 2011 RMN News Comments Off on Job Board for the Mobile Marketing Industry 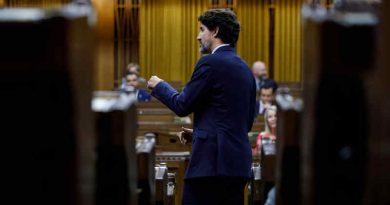