The U.S. report reveals that a lack of accountability for official misconduct persisted at all levels of government in India, contributing to widespread impunity.

The U.S. Department of State in its annual country reports on human rights practices released on April 12, 2022 has reported extreme corruption and human rights violations in India.

In an exclusive section, “Corruption and Lack of Transparency in Government,” the report asserts that the law provides criminal penalties for corruption by officials at all levels of government in India. However, officials frequently engaged in corrupt practices with impunity while there were numerous reports of government corruption during the year.

The report adds that corruption was present at multiple levels of government. In June the country’s anticorruption ombudsman reported it had received 110 corruption complaints, including four against members of parliament, during the year.

According to the report, NGOs reported the payment of bribes to expedite services, such as police protection, school admission, water supply, and government assistance. Also, civil society organizations drew public attention to corruption throughout the year, including through demonstrations and websites that featured stories of corruption.

The U.S. report further reveals that a lack of accountability for official misconduct persisted at all levels of government in India, contributing to widespread impunity. While investigations and prosecutions of individual cases took place, lax enforcement, a shortage of trained police officers, and an overburdened and underresourced court system contributed to a low number of convictions, the report said.

As regards human rights violations in India, the report says that significant human rights issues were observed. These included credible reports of unlawful and arbitrary killings, including extrajudicial killings by the government or its agents, torture and cases of cruel, inhuman, or degrading treatment or punishment by police and prison officials.

According to the report, there are cases of arbitrary or unlawful interference with privacy, restrictions on free expression and media, including violence, threats of violence, or unjustified arrests or prosecutions against journalists, use of criminal libel laws to prosecute social media speech, and restrictions on internet freedom in India.

The U.S. Department of State submits reports on all countries receiving assistance and all United Nations member states to the U.S. Congress in accordance with the Foreign Assistance Act of 1961 and the Trade Act of 1974. 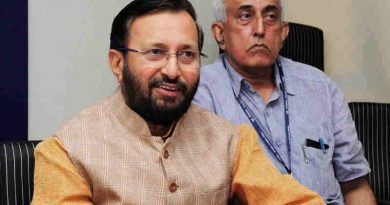 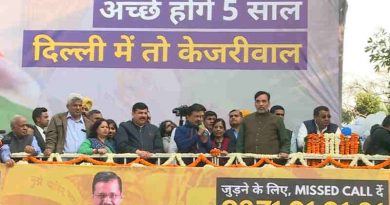