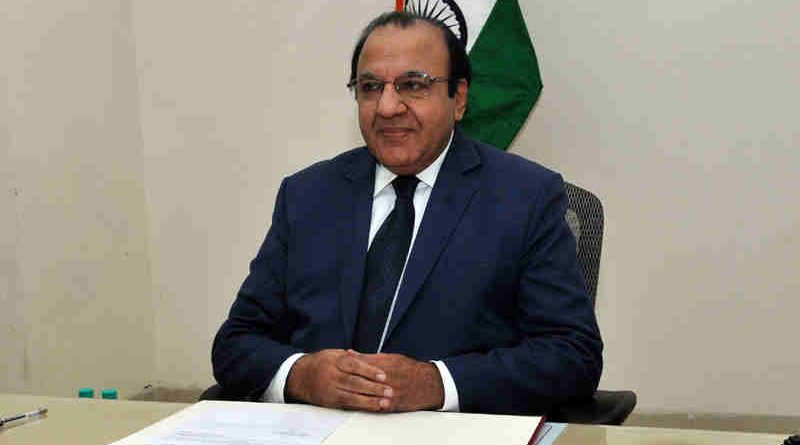 Although VVPAT is supposed to provide a mechanism to audit the votes polled in an election, it is still not a foolproof solution.

The controversy surrounding the use of Electronic Voting Machines (EVMs) in Indian elections refuses to die down.

Quraishi was responding to the reports that EVMs’ first and second level checks will be outsourced during the upcoming elections. “It is disconcerting. Must be stopped forthwith,” Quraishi said.

The Election Commissioner of India is aware of the EVM glitches. In order to quell the opposition voices, ECI says it will create an extra security layer by introducing Voter Verifiable Paper Audit Trail (VVPAT).

If reports of outsourcing of EVMs’ first and second level checks are true, it is disconcerting. Must be stopped forthwith. Custodial security of the machines is central to EVM security.

Even Dr. S. Y. Quraishi does not seem to be fully satisfied with VVPATs. Instead of saying that now these EVMs are totally safe, Quraishi sounds hesitant when he said with VVPAT the EVMs will become safer (but not 100% safe).

With the introduction of VVPAT – Voter Verifiable Paper Audit Trail, the EVMs have become safer and more transparent. 100% machines in both HP and Gujarat are attached with VVPAT.

As the elections in Himachal Pradesh and Gujarat are being held on EVMs, there is a very high probability that BJP will win the elections.

Exhibition on the Visual History of Yoga

May 16, 2013 RMN News Comments Off on Exhibition on the Visual History of Yoga 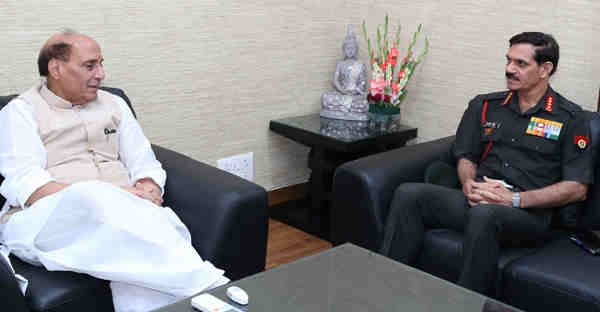 Is India Planning for a War with Pakistan?

September 7, 2016 RMN News Comments Off on Is India Planning for a War with Pakistan? 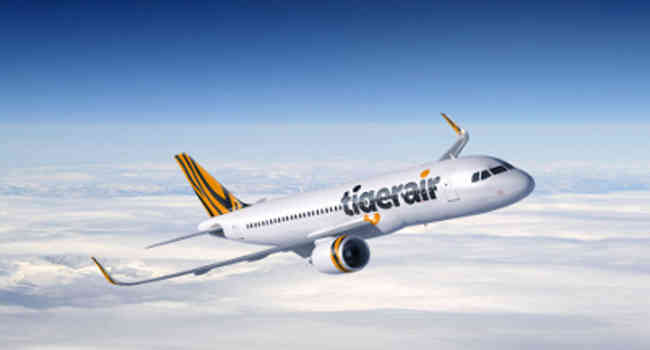